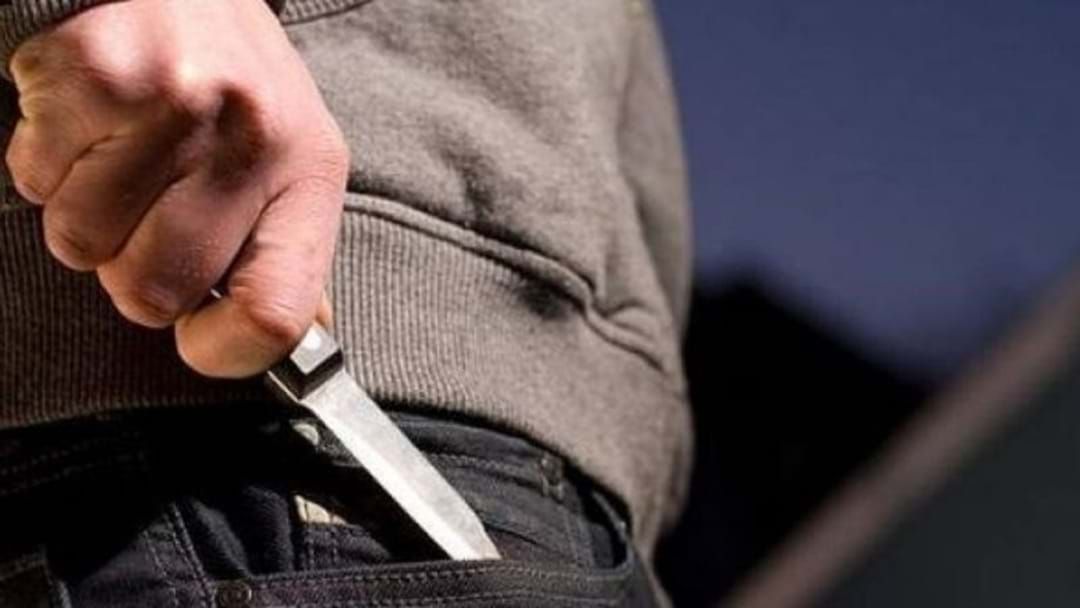 Police are on the hunt for a man believed to responsible for a double stabbing in Launceston on Thursday morning.

A man has died and a woman is in critical condition after a man entered their home and stabbed them in the early hours of this morning.

Stay up-to-date on the latest news with The TAS Briefing - keeping you in the loop with the region’s breaking news as it hits.

Launceston police were called out to a Ravenswood property on Thursday morning at around 3:30AM where police found two stabbing victims.

Police believed that the man was known to the couple.

Emergency services were called to treat the couple for their injuries, but the man died at the scene.

The woman was transported to Launceston General Hospital where she is currently in critical condition.

Two teenagers were also present at the property when the crime occurred but were left unharmed.

Police are currently searching for any sign of the accused and have emphasised that the man is not deemed a threat to the public.

The investigation is ongoing.