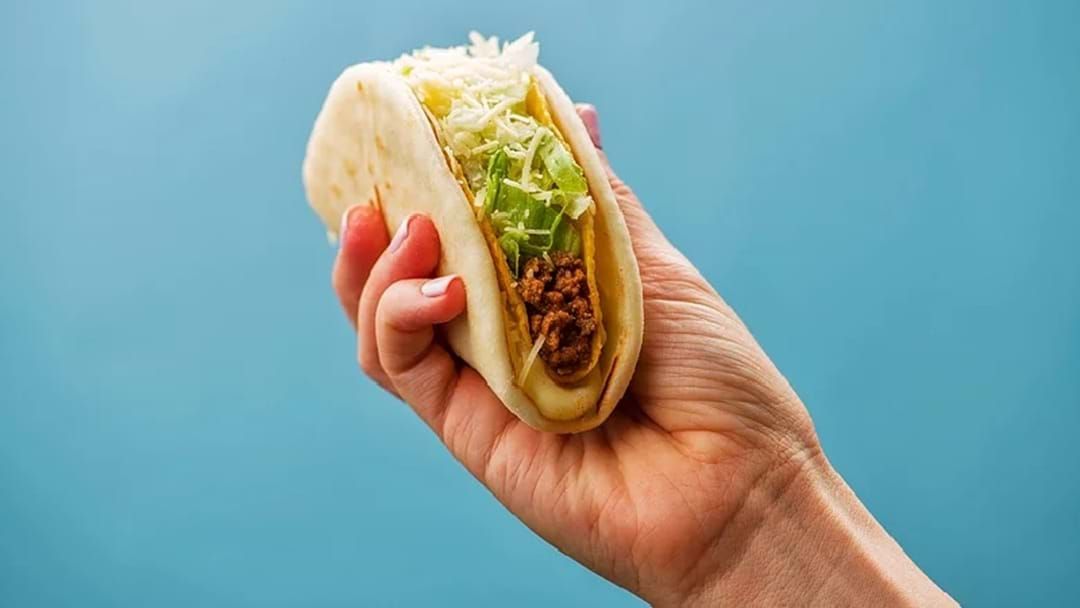 A 41-year-old man has tragically died passed away after taking part in a taco eating competition in California.

Authorities said Dana Hutchings died shortly after arriving at hospital in Fresno, south-east of San Francisco. He had earlier taken part in the competition at a baseball game; onlookers said he ate considerably faster than the other contestants and appeared to not chew before swallowing.

Mr Hutchings collapsed about seven minutes into the contest and hit his face on a table as he fell to the ground.

The World Taco Eating Championship which was scheduled to take place on Saturday has now been cancelled.