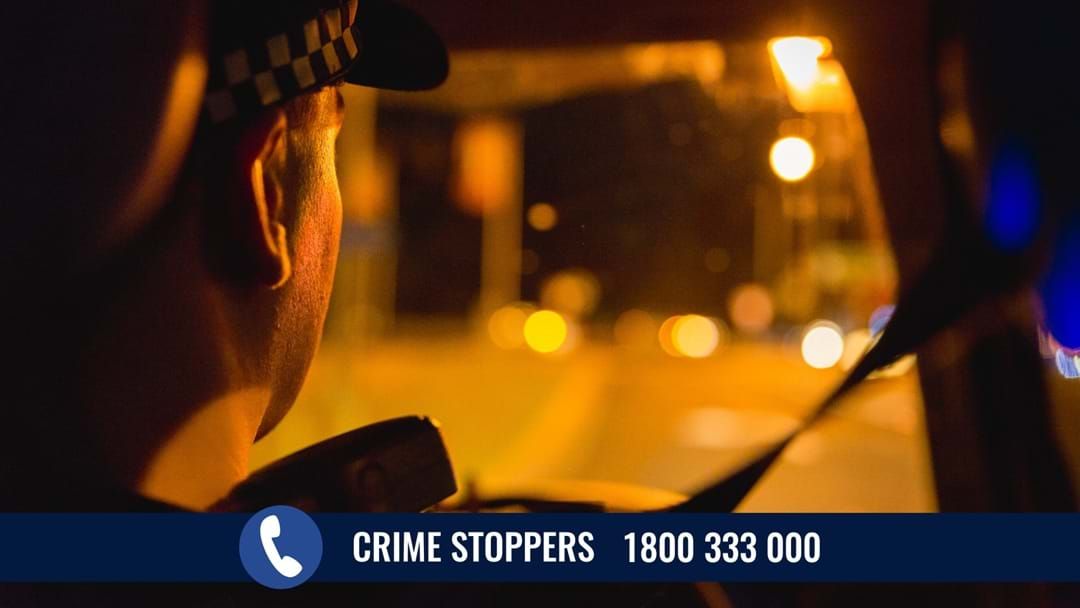 Police have been told the car was travelling south along Coach Road when it appears to have veered across the roadway and crashed into a tree on Saturday 12 September about 5.30pm.

The vehicle caught fire following the impact of the crash.

A third man from the vehicle, a 20-year-old from Colac, was transported to a local hospital with non-life-threatening injuries.

Shortly before the crash police detected the alleged vehicle travelling at speed in excess of 150km/h.

Officers attempted to intercept the driver who drove off at a fast rate of speed.

Police lost sight of the vehicle and did not pursue before notification was received of a crash nearby.

Detectives are investigating whether speed was a factor in the crash.

Professional Standards Command has been notified and will oversight the investigation as per normal procedure when an incident occurs following recent police contact.

Anyone with information is urged to contact Crime Stoppers on 1800 333 000 or file a confidential report online at www.crimestoppersvic.com.au.

The latest provisional Lives Lost figure will be available at https://www.police.vic.gov.au/news.