New charges have been added 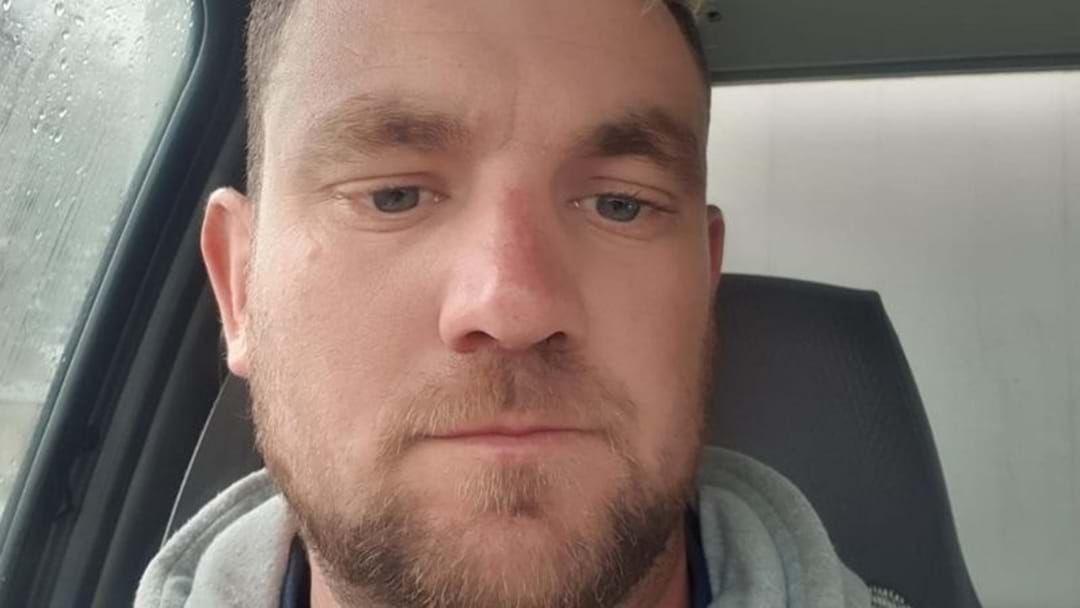 Alleged serial stalker Sean Ian Flintoff has been hit with yet another charge before appearing in court on Tuesday afternoon.

The 35-year-old Andrews Farm man has been charged with 25 separate stalking charges including one of possessing an offensive weapon.

Before his court appearance on Tuesday, Flintoff was also hit with more charges including stalking while possessing and offensive weapon as well as dishonesty dealing with documents and unlawful possession.

According to police, Flintoff allegedly stalked 24 different women over the span of 15 years and has also been accused of the sexual assault and rape of a number of the 24 women.

Flint originally faced court on November 5th after being arrested the day before.

The 35-year-old is believed to have met the women through a dating app and was found to be in possession of mail addressed to the different women and was also found to have kept detailed “surveillance notes” on the women.

Flintoff appeared in the Elizabeth Magistrates Court via video link on Tuesday afternoon and is due to appear in court again in January.