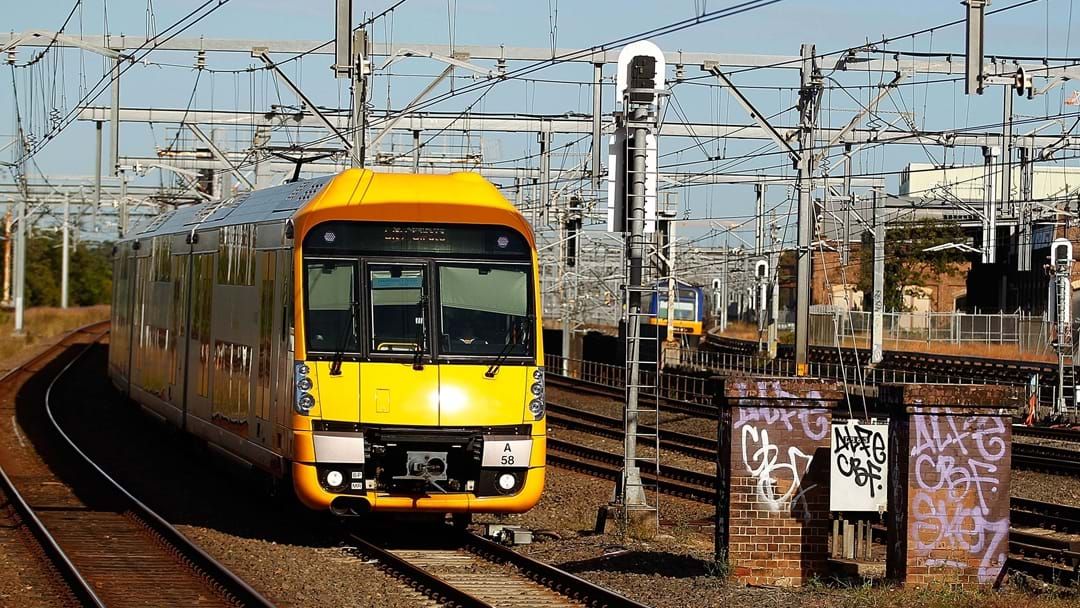 A young man pictured in a party shirt is wanted by police over a spate of indecent acts in front of women on trains across Sydney.

Police are investigating four separate incidents where a man is accused of sitting next to women before performing a sex act on himself while on public transport between November and June.

The first incident occurred on a train travelling between Redfern and Parramatta on November 12, and left a woman screaming, before she moved seats and the man left the carriage.

One week later and again on November 30 he caught a city-bound train from Penrith and repeated the crime.

The fourth incident occurred on the night of June 3 on a train travelling between Wynyard and Milson's Point.

Police are now looking for a man between 20 and 30, with a tanned complexion, a sleeve tattoo on his right arm, another tattoo on his left forearm and short black hair.

They have released CCTV footage of the man wearing a short-sleeved colourful button-down shirt and a grey cap.