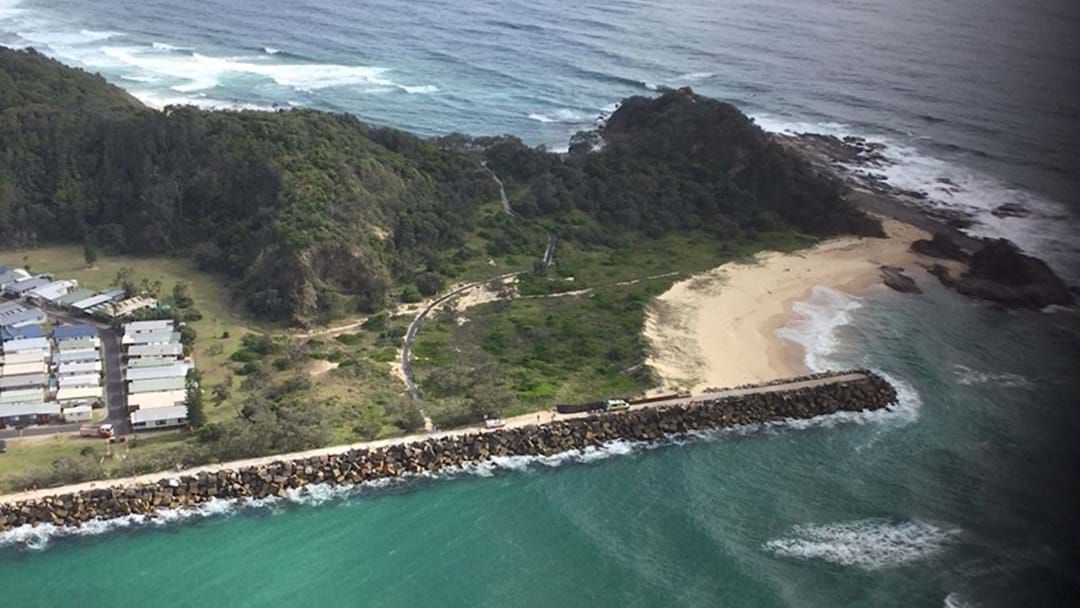 Emergency services have responded to a shark attack in Nambucca Heads on Sunday morning.

The incident happened about 7:20am.

Police say they were called to Wellington Drive after the 36 year old male surfer was attacked while surfing near the northern end of Scotts Head Beach or Fosters Beach.

The man swam to a nearby Breakwall after suffering a severe leg injury.

According to NSW Ambulance, the man received five deep lacerations to one of his lower legs.

He was treated at the scene and is being flown by the Westpac Life Saver Rescue Helicopter to John Hunter Hospital in a serious condition.

The Helicopter has stopped in Port Macquarie to collect more blood, it is expected to arrive in Newcastle after 10:30am.

Beaches in the area are currently closed, including Shelley Beach and Main Beach.