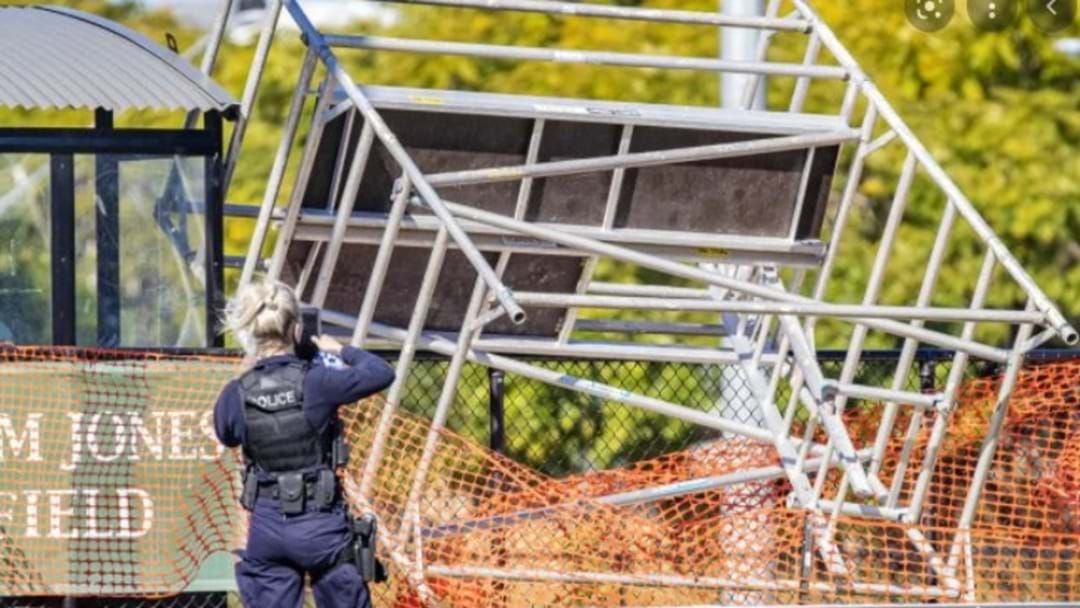 A Bridgeman Downs man has tragically died after he was crushed by falling scaffolding at the Mitchelton Football Club on Sunday.

The 37-year-old man was watching a football game around midday when the scaffolding fell on him.

He was rushed to the Royal Brisbane and Women's Hospital but died a short time later.

The Mitchelton Football Club committee released a statement offering support to those affected by the incident.

“Mitchelton Football Club wishes to confirm the sad news that we lost one of the members of our football community in a tragic accident on Sunday afternoon at Teralba Park,”

All soccer-related activities have been suspended at this time.

Police are asking for anyone with footage or information to contact authorities.