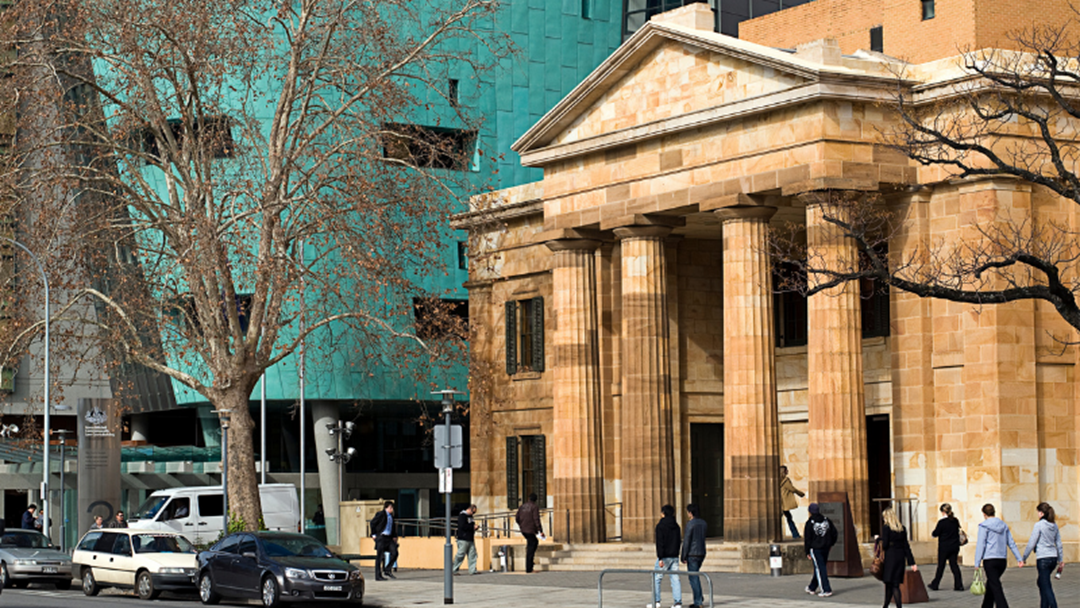 A 31-year-old accused of torturing an intellectually disabled man with a taser has been refused bail.

The man from Adelaide’s southern suburbs was arrested on Saturday and charged with illegally detaining a person and intentionally causing harm.

The Adelaide Magistrates Court heard on Monday that police officers were called to the man’s home after reports of a disturbance on July 15.

Keep up to date with that latest Adelaide news

On July 23, police obtained a video that has been uploaded to Facebook which showed the accused threatening the victim with a taser. The victim was visibly scared, crying, and pleading for the man not to use the taser on him.

The Court heard that the video also shows the victim being kicked forward and struck in the torso.

It's understood the man was on home detention bail at the time of the alleged offences and has had at least six breaches of bail charges.

Magistrate John Fahey expressed his concerns over the violent nature of the alleged crimes. The man was refused bail and will face court again in December.