With weather expected to worsen 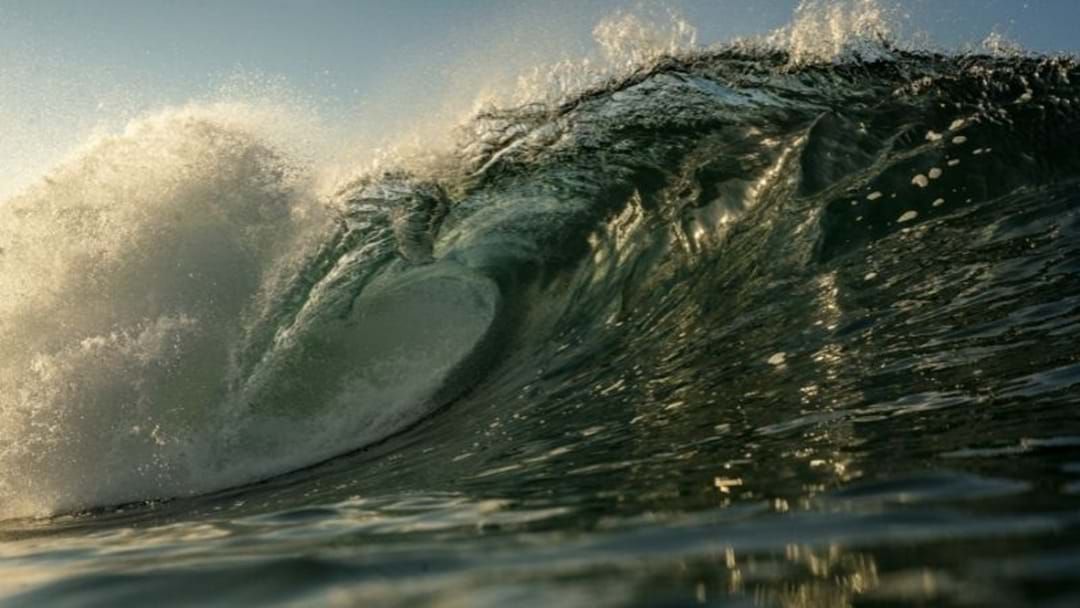 A man has been seriously injured in the surf on the Gold Coast as swells grow to dangerous levels across the southeast.

The man was rushed to hospital by paramedics after injuring himself in large swell this morning.

Paramedics rushed the man in his 30’s to hospital with serious head injuries after he fell from his board in surf at Tugun Beach at around 9:45AM.

The man was then transported to Gold Coast University Hospital.

According to the Queensland Ambulance Service, the man also suffered from serious neck injuries but arrived at the Gold Coast University Hospital in stable condition.

The injury comes as the southeast experiences even more wet weather which is expected to bring with it “dangerous conditions” across southeast beaches.

According to BOM meteorologist Peter Clarkson, heavy rainfall has been recorded throughout Queensland as a result of a tropical low with powerful offshore winds expected to “pick up the swell” across the Gold Coast from New Year’s Eve.

“We could see dangerous conditions develop for beaches across the southeast with three-metre swells by the weekend and three and a half metres by Sunday,” he said.

He elaborated saying the powerful winds are “equivalent to a category one cyclone in terms of speed” and would likely cause “big and potentially dangerous conditions” across southeast Queensland beaches.