A crime scene has been set up. 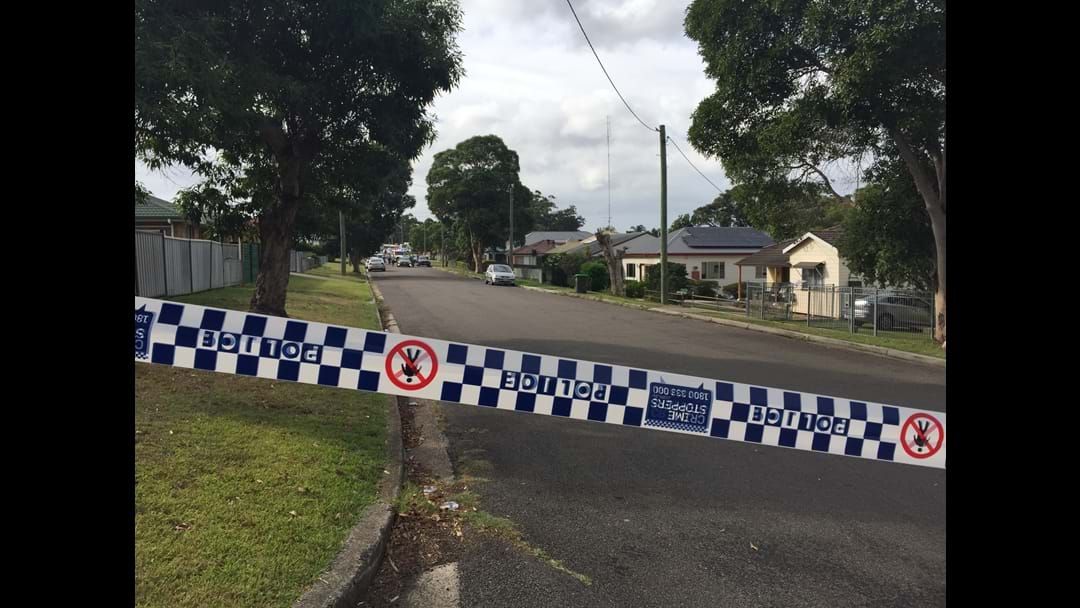 A man has been shot dead by police in Glendale this morning.

Officers investigating the stabbing death of a 27-year-old woman in the same suburb this week attended a home in Vena Street at around 9am.

It's alleged a 21-year-old man threatened police with a knife.

The man was shot and died at the scene.

A Critical Incident Investigation launched as a result.