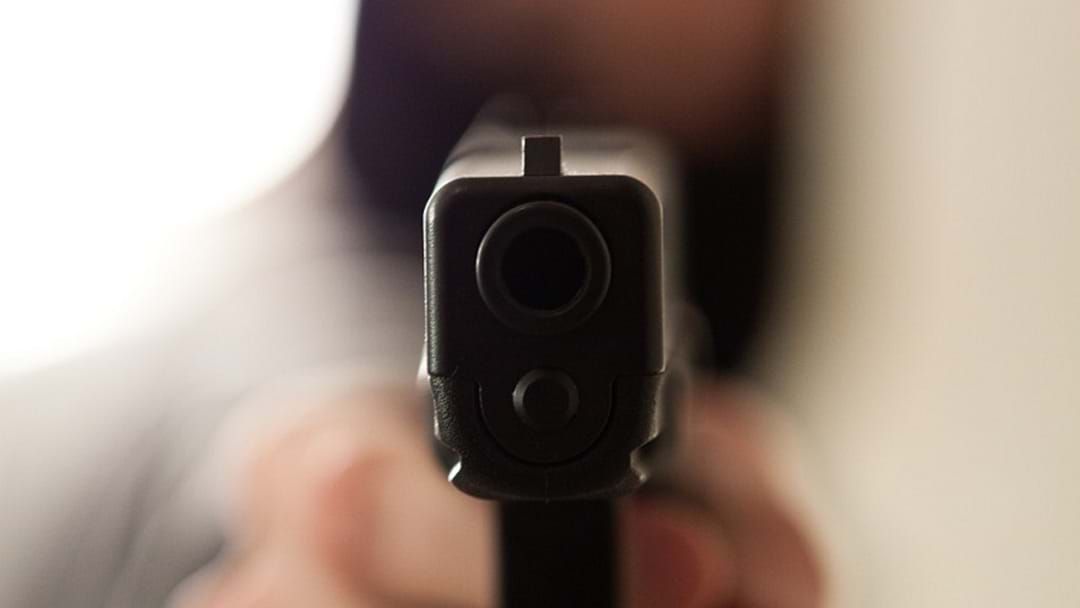 Police are appealing for information after two home invasions at Port Macquarie on Tuesday.

About 4am, three people gained entry to a home on Chisholm Court and assaulted the occupants.

A 21-year-old man was treated for a wound to his abdomen and head. He was taken to Port Macquarie Hospital, where it was later discovered he had been shot. He remains in a stable condition.

Detectives are also investigating an earlier home invasion which allegedly occurred at a home on Moondarra Terrace about 1am. No-one was injured.

Inquiries into both incidents continue and investigators have urged anyone with information about these matters to contact Port Macquarie Police or Crime Stoppers.