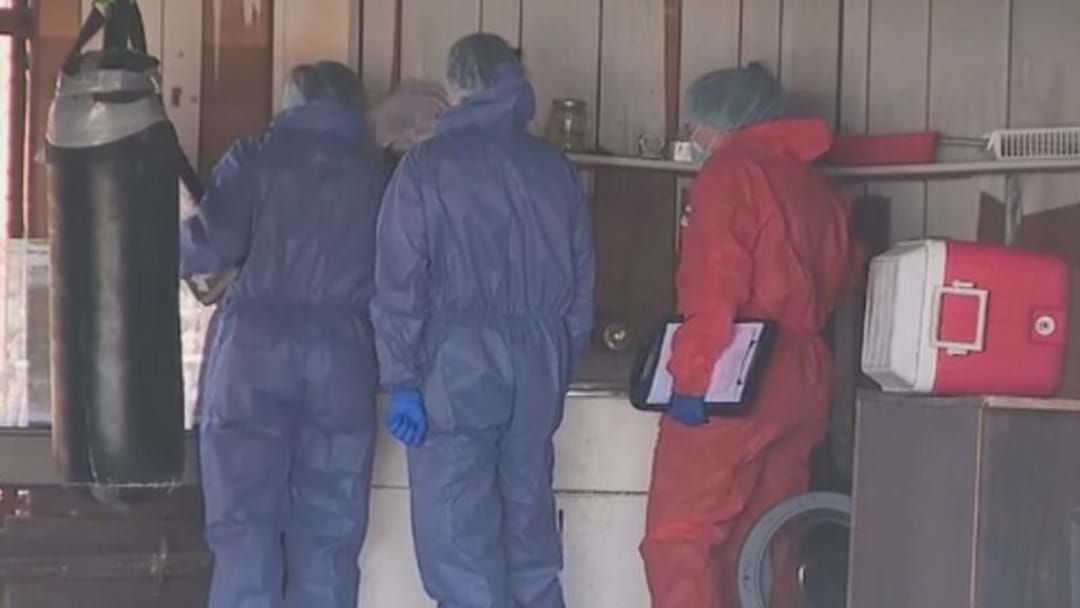 A man has been charged with the murder of an Upper Mt Gravatt woman found dead inside her home earlier this week.

Police were called to a Wishart Road address just before 8PM on Monday after reports of a critically injured woman inside the home.

Paramedics attempted to treat 45-year-old Angela Silk for stab wounds to her lower body but were unable to save her.

A 43-year-old man was arrested by police at around 8PM on Tuesday evening in relation Silk's death.

Police said in a statement that 43-year-old Alexander George O’Sachy cooperated with police throughout the investigation and is now facing murder charges.

"The man, who was known to the victim, voluntarily attended the local police station early this morning to assist officers with their enquiries," police said.
"He was taken into custody while at the station and has now been charged with one count of murder as a domestic violence offence."
The accused is set to face Brisbane Magistrates Court today.