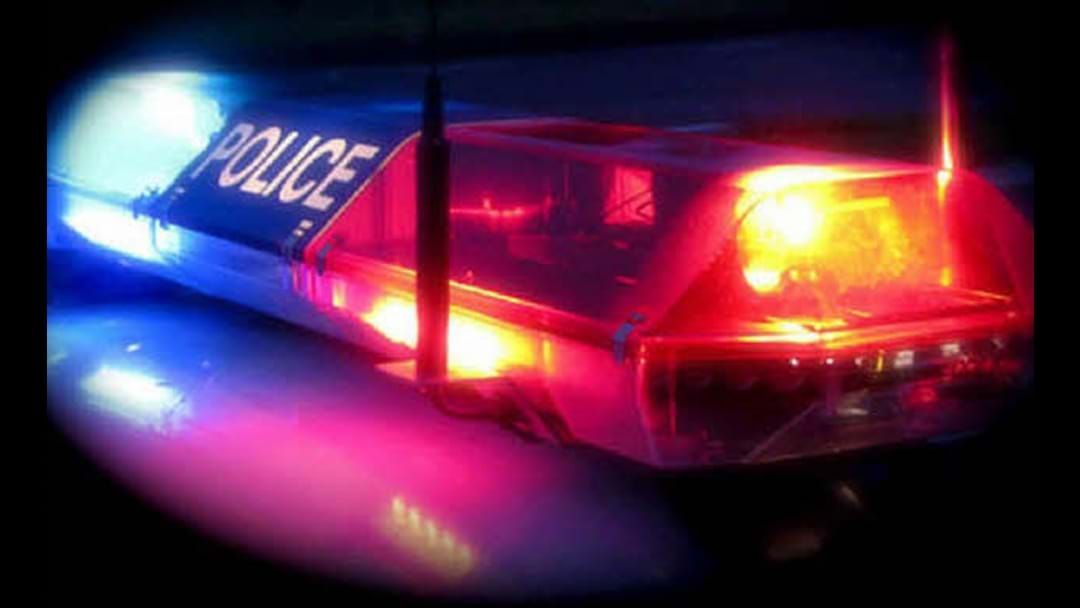 Police are searching for a suspect who collided into a police vehicle in Mount Gambier in the early hours of this morning.

About 3am on Thursday 23 April, Limestone Coast police were called to Telopea Street in Mount Gambier after reports of a disturbance.

Police arrived on scene and spoke with a man briefly before he got into the driver’s seat of an older model white Holden Rodeo tray top utility and locked the door.

The driver accelerated rapidly in reverse colliding with a police vehicle causing panel damage and a buckled bonnet. The car was driven across the lawn of a house and a second patrol followed the vehicle for a short time before it was terminated due to the manner of driving.

Fortunately no one was injured as a result of the collision.

Police are searching for the suspect who was last seen driving the utility west on Pine Hall Avenue, Mount Gambier.

Anyone with information regarding the incident or whereabouts of the vehicle is asked to contact Crime Stoppers on 1800 333 000.