The Jury Only Needed Four Hours 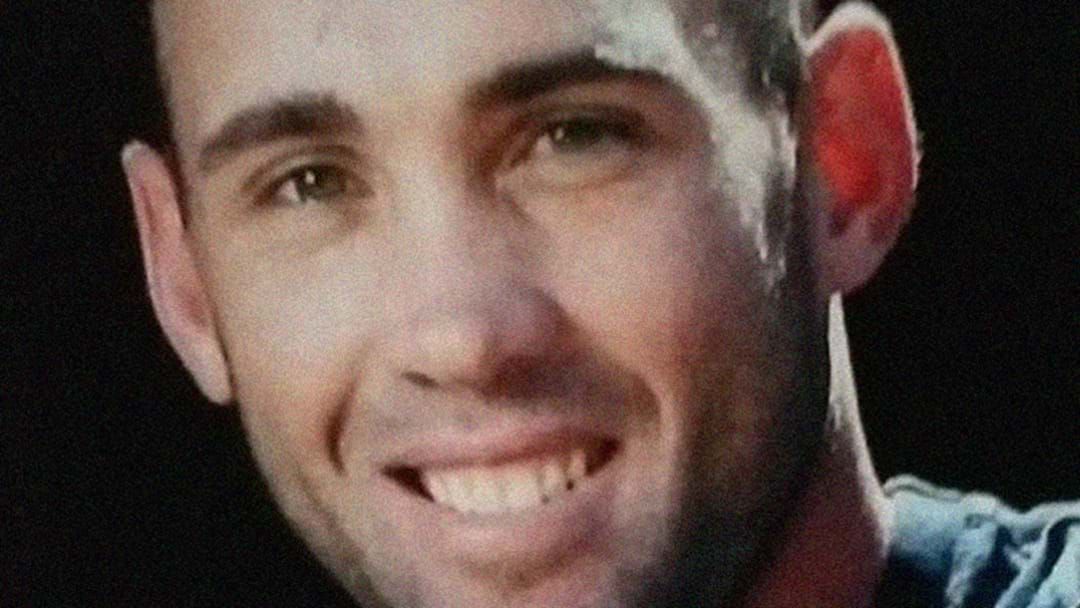 A 30-year-old man has been found guilty of murder after using a bow and arrow to shoot his friend through the chest and disposing of his body in a ditch.

Standing trial at the Supreme Court in Cairns, Joshua James Richards pleaded not guilty to the murder of 38-year-old Dennis Beattie in 2018.

The killing came after a dispute between the two over missing hunting equipment which Richards believed Beattie had taken. Richards, an experienced archer, proceeded to shoot his former friend through the heart and then relocated his body to a cane farm near Mossman, 70km north of Cairns.

He then set his ute on fire in an attempt to destroy any evidence of the altercation.

The jury only needed four hours of deliberation to find Richards guilty.