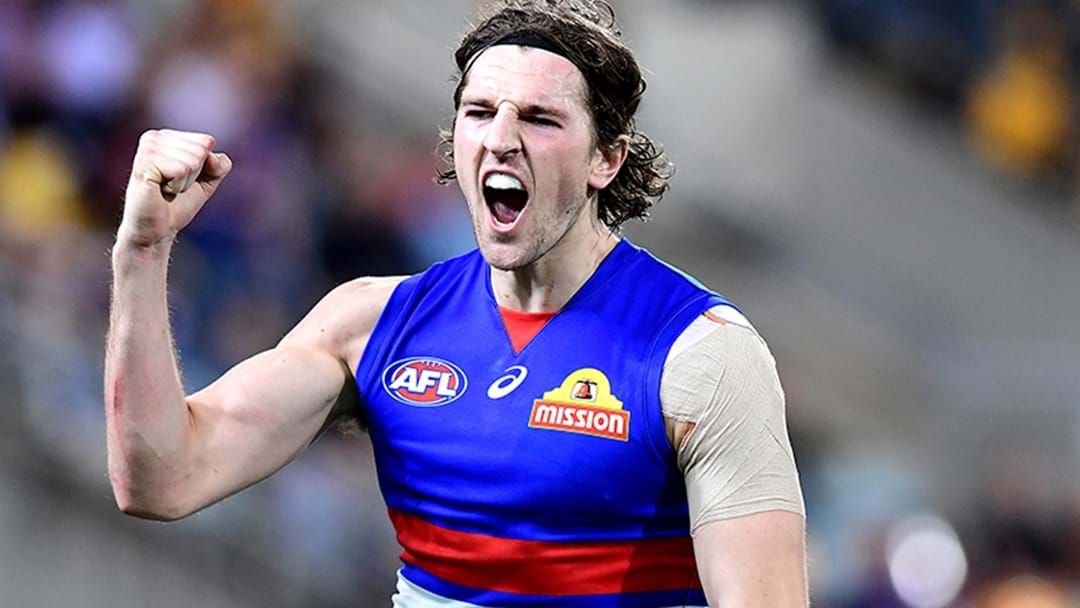 Marcus Bontempelli will step into the Western Bulldogs captaincy in 2020.

Bontempelli will succeed premiership skipper Easton Wood next season, after holding the vice-captaincy for two seasons.

Wood will remain in the leadership group, while best and fairest winner Lachie Hunter has been elevated to vice captain.

“Congratulations to Marcus as he succeeds Easton as our captain,” Beveridge said.

“We have come to admire Marcus for the impact he has had on the game and his already remarkable reputation as a Western Bulldogs player.

“We are blessed to have tremendous wealth of character within our playing group. Marcus has been acknowledged by his peers as the young man who deserves recognition through past contributions, the promise of the future and the impression he will make as the captain of our club."

Wood was praised for his time as skipper, leading the Dogs to the flag in 2016 before officially taking over for the last two seasons.

“On behalf of everyone associated with our club, I want to thank and congratulate Easton for his outstanding contribution as our captain during a period of success and significant change,” Beveridge said.

“The hallmark of great leaders is consistency of temperament, care for others and work ethic regardless of the circumstances.

“Easton has most definitely been dependable in displaying these traits and has forged a reputation as a beacon of strength and resilience within our club.”