Marcus Harris Provides An Update On Will Pucovski

Marcus Harris Provides An Update On Will Pucovski 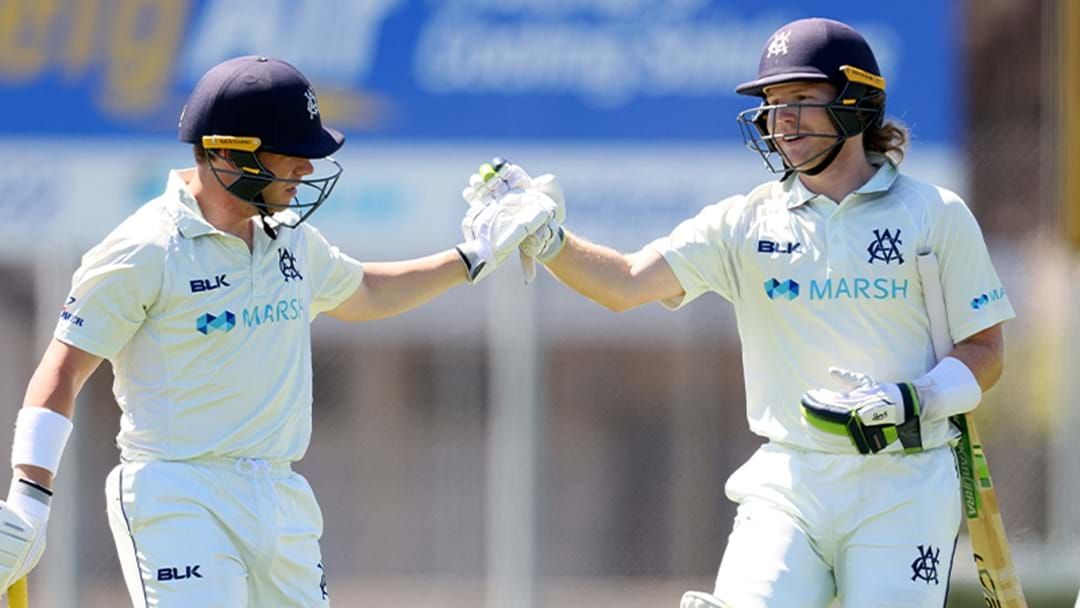 Marcus Harris has provided an update on Victorian teammate Will Pucovski, saying he is being "cautious" but will do whatever he can to overcome his latest battle with concussion.

Pucovski was ruled out of Victoria's Sheffield Shield match on Friday with lingering concussion symptoms after suffering a knock last month, leaving him unlikely to be ready to line up in the first Test against England in a month's time.

Harris - who opens the batting with Pucovski and shared a record-breaking 486-run partnership with him last November - said Pucovski was attending training but just wasn't ready to go.

"I saw him today, he didn't train with us, I'm sure he's doing whatever he has to do with trying to get himself right." he explained.

"Just with his history, he's obviously cautious with what he can do, and I think the unfortunate thing is that his symptoms come and go a little bit."