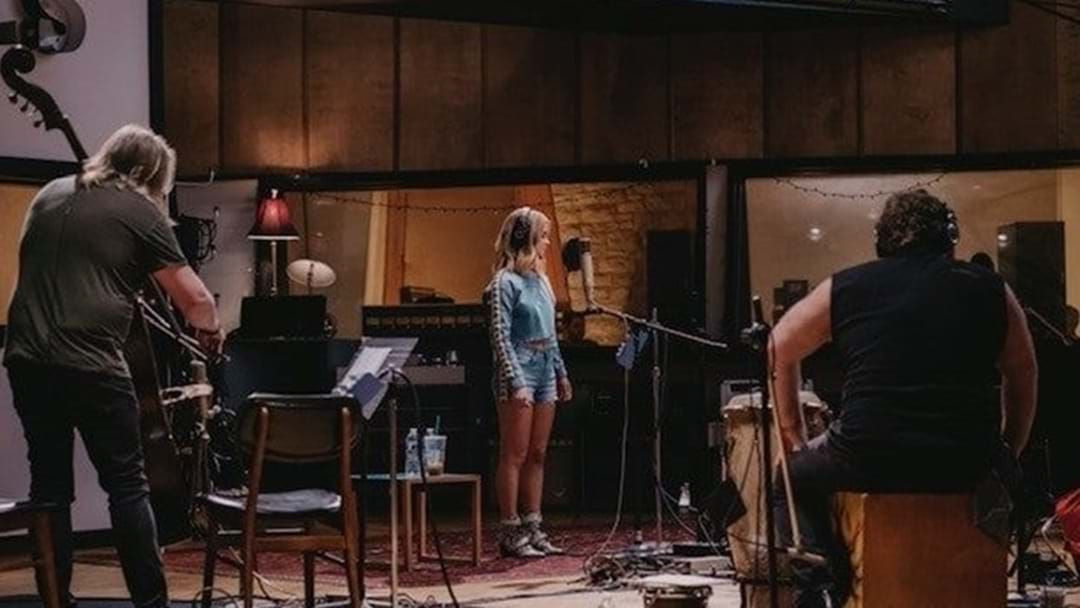 The EP, engineered by famed producer Dave Cobb, will feature acoustic takes on current single “GIRL,” the massive pop-crossover hit “The Middle” and “The Bones,” a highlight track on Morris’ latest album.

In conjunction with the EP, Apple Music will roll out an exclusive short film that will take fans behind the scenes of the creative process in the studio as Morris dreams up fresh and organic treatments for the three songs with Cobb and studio musicians.

“I think the mark of a good song is you can rearrange it up and it still is a very defining song. Dave you know, his production is so–rootsy and very soulful and Americana and he just understands that sound so intensely. I love the way it turned out,” shared Morris, as she reflects on the end product of this creation.

The Maren Morris: Reimagined EP and accompanying film was released exclusively on Apple Music on May 31.