She's shared a snippet of it 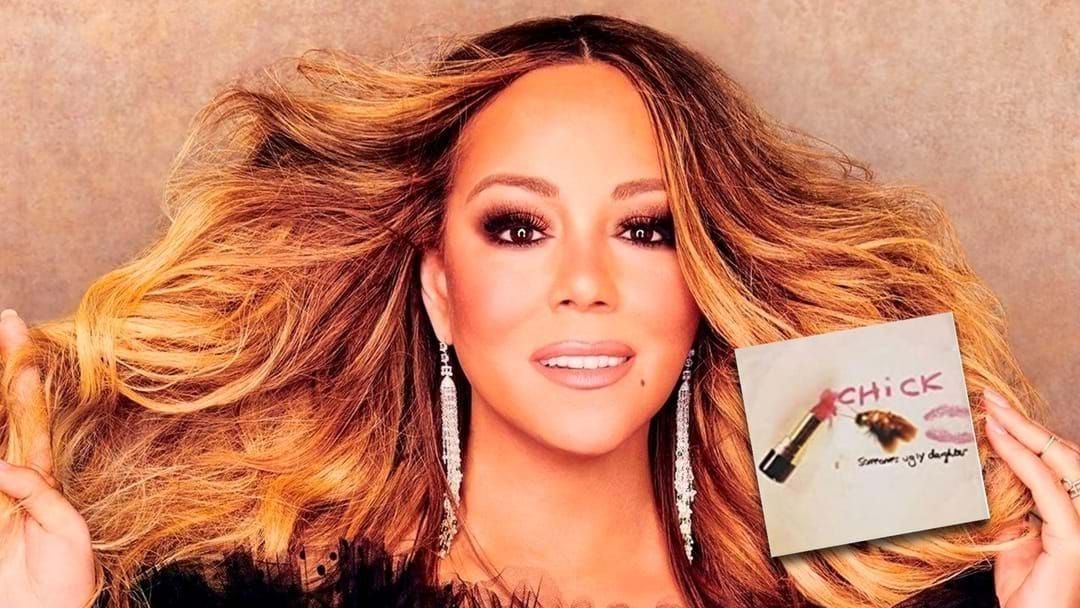 Mariah Carey is revealing all sorts of tid bits from her memior 'The Meaning Of Mariah Carey'. From personal stories about her family she no longer speaks with, to this little gold nugget.

She fully made a secret alternative rock album in the 90's.

The singer said she wrote the album while she was working on her other album 'Daydream' and it got her through some dark days. She's also revealed she's on a mission to now find the original and maybe even RELEASE it!

Would you listen to Mariah's rock album?