Mariners Are Confident About W-League Team In 2022

Mariners Are Confident About W-League Team In 2022 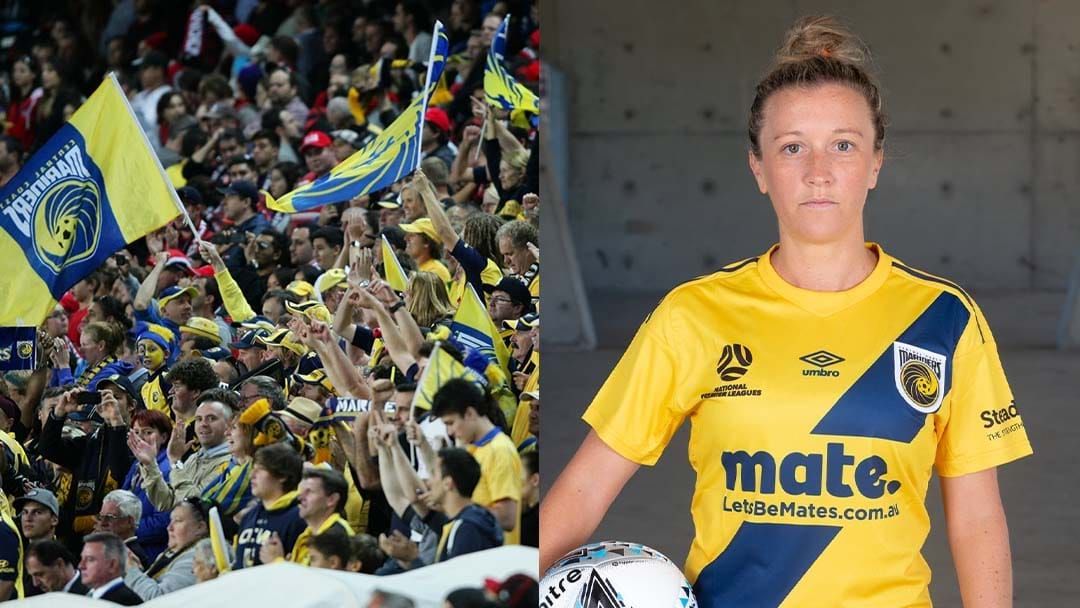 Looks Like The Mariners Will Have A W-League Team Next Year!

Don't Have A Lot Of Time? Here's A Short Clip About The Women's World Cup Home Base On The Central Coast!