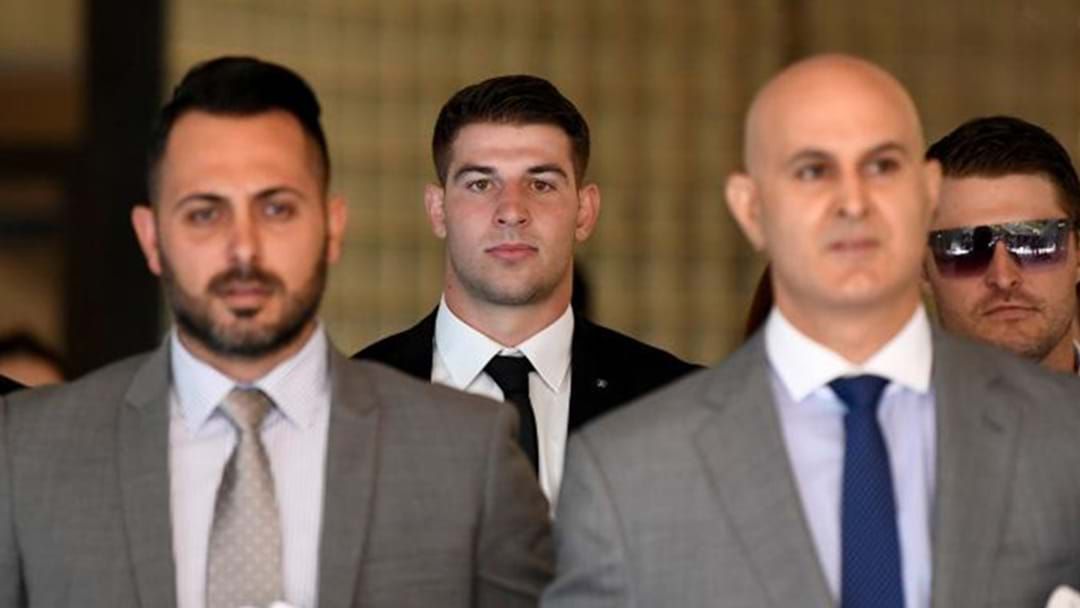 Triple M's Mark Geyer has made a huge call on the playing future of new Raiders recruit Curtis Scott.

On Friday the he 2017 Premiership winner, pleaded not guilty to a number of chargers following an incident over the Australia Day long weekend.

“We will defend this to the last breath,” Scott's lawyer, Danny Eid, told the court on Friday.

It's because of these comments which led to Geyer sharing his opinion with the 2020 season fast approaching on The Rush Hour with MG.

This was part of a broader debate around Scott's immediate playing future; hear the full chat below.