Insight into the NBA champion! 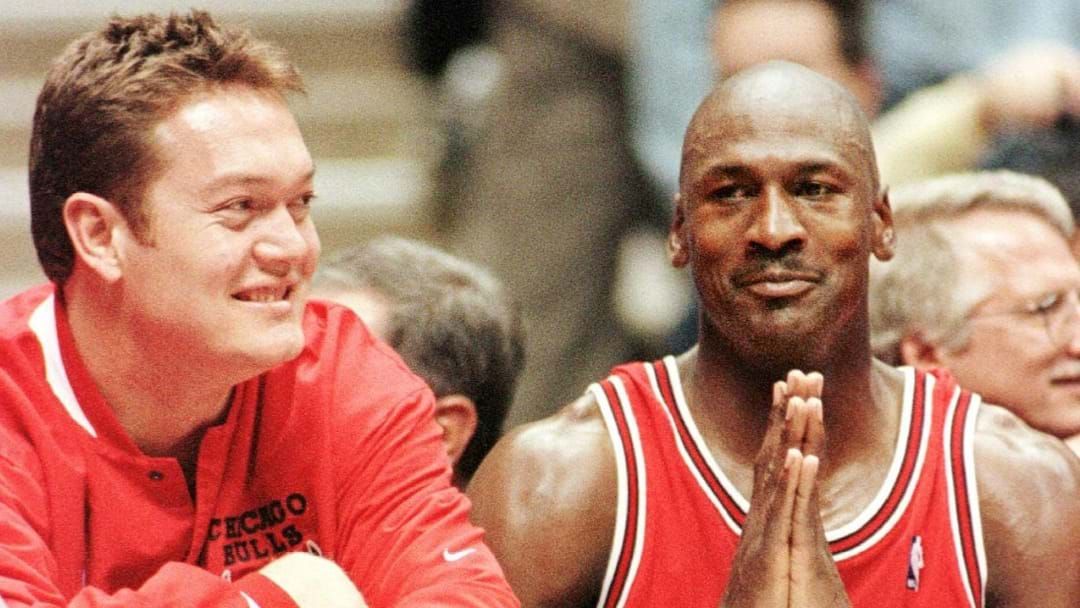 Aussie basketballer Luc Longley was seen on the background of the popular series 'The Last Dance' with the likes of Michael Jordan, Scottie Pippen & Dennis Rodman stealing the limelight. But the Hot Breakfast wanted to find out more about the Aussie big man who has gone to ground.

One of Triple M's very own, Mark Howard, joined us to give some insight into the 'forgotten man' from the popular documentary series evolving around the Chicago Bulls during the 1990's.

Howard was the last prominent interviewer of Longley on his podcast series 'The Howie Games'. He shed some light on some of his best stories & what kind of character he was.

Longley was part of three NBA titles with the Bulls between 1996-1998.

Howie rated Longley as one of the best story tellers in his time conducting in-depth interviews on his podcast.

Longley is largely 'off the grid' and has avoided the limelight with the documentary coming out.

ESPN didn't endeavour to chase up Longley because he lives in regional Western Australia and was too expensive to pursue.

In case you missed it earlier this morning, Eddie McGuire dropped some big news surrounding the AFL Grand Final: