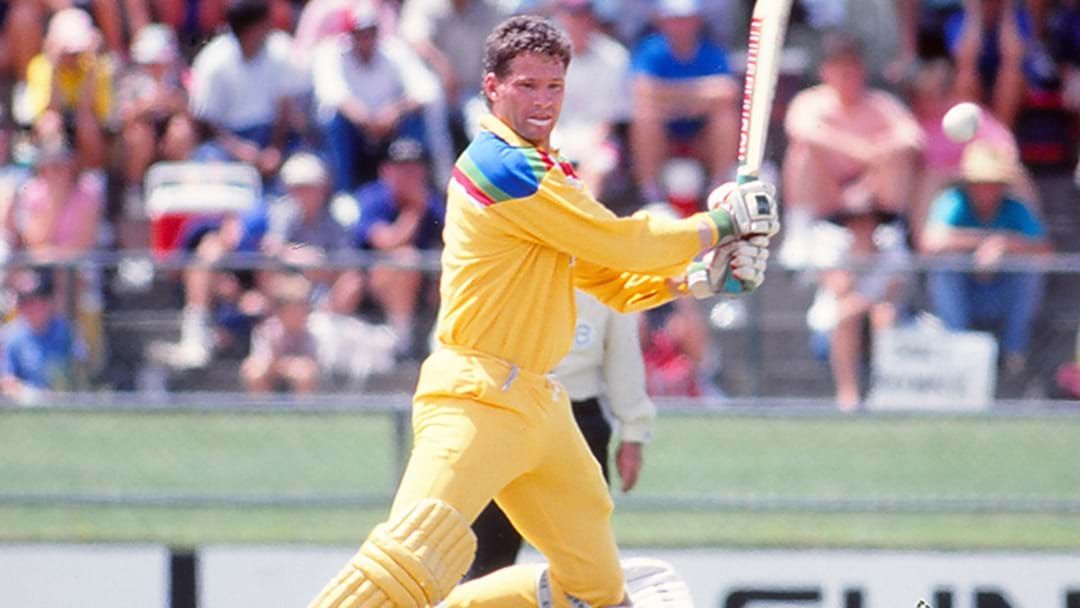 The brother of the late Dean Jones joined the Hot Breakfast this morning to reflect on his life.

Mark Jones told some cracking yarns about his memories of his younger brother, their backyard encounters & much more.

Eddie also reflected on his friendship with Deano & recalled the first time he watched him play when he was reporting on District Cricket as a teenager.