"This is not the Australian way" 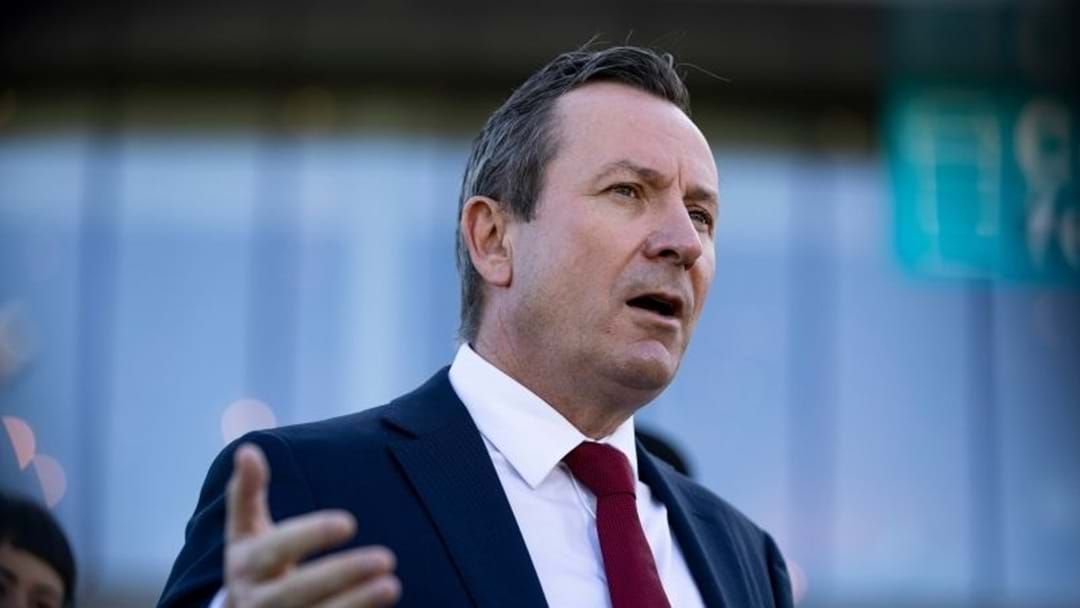 The Premier told reporters that his office would be closing following threats were issued to his staff.

"There's been death threats and there's been threats to rape my staff," Mr McGowan told reporters,” he said.

"It's disgusting and disgraceful and they should stop because it's not going to make the government change its policy."

The threat in question was made to one of Mark McGowan’s staffers in person by someone who is now being investigated by Police.

The threats come after the government announced a vaccination mandate which has received plenty of push back from anti-vaxxers.

Mark McGowan publicly criticised anti-vaxxers in Parliament in Tuesday saying their behaviour has been “deranged”.

"What we've seen both in WA and in Victoria has been deranged and crazy, some of the behaviours are deranged, they're lunatic, they're crazy behaviours," he said.

"This is not the Australian way."

The premier still continues to urge any eligible WA residents to step up and get vaccinated," Mr McGowan said.

"We need to join together at this time of trouble and strife,

"My advice to everyone is to please go and get vaccinated."

WA and QLD have been lagging behind other states with WA finally reaching 70.5 percent of eligible Western Australians fully vaxxed.