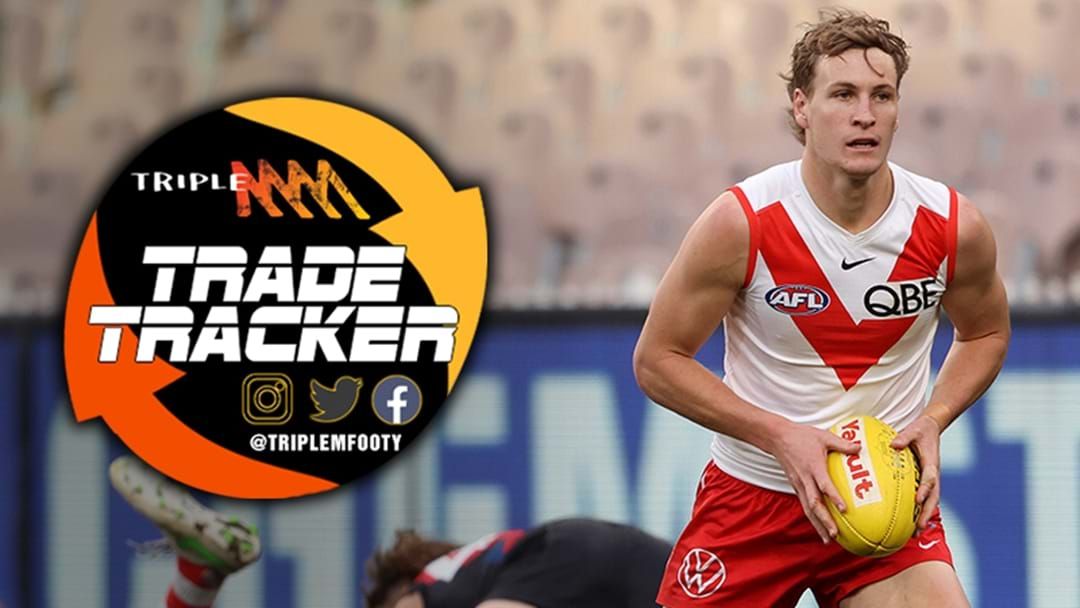 "It’s certainly not the way clubs like to do deals," Roo said of the pre-season draft.

"They like to reward the club that had the player.

"But I guess at the end of the day if it (a trade deal) doesn’t happen, I guess that’s an alternative."

Roo said there was a lot of water to go under the bridge on the deal yet.

"Sydney have gotta try and get their best deal, that’s what trade week is all about," he said.

The Crows are currently at an impasse with Sydney, with the Swans rejecting an initial offer of pick 17 for Dawson who they consider the best player available this trade period.

"I can’t get involved in this one," Roo said.

"But obviously Sydney don’t think it’s enough because they’re not agreeing to it by the looks of it."

Adelaide have recent history with the pre-season draft having secured Jackson Hately that way when a deal couldn’t be reached with GWS last year.