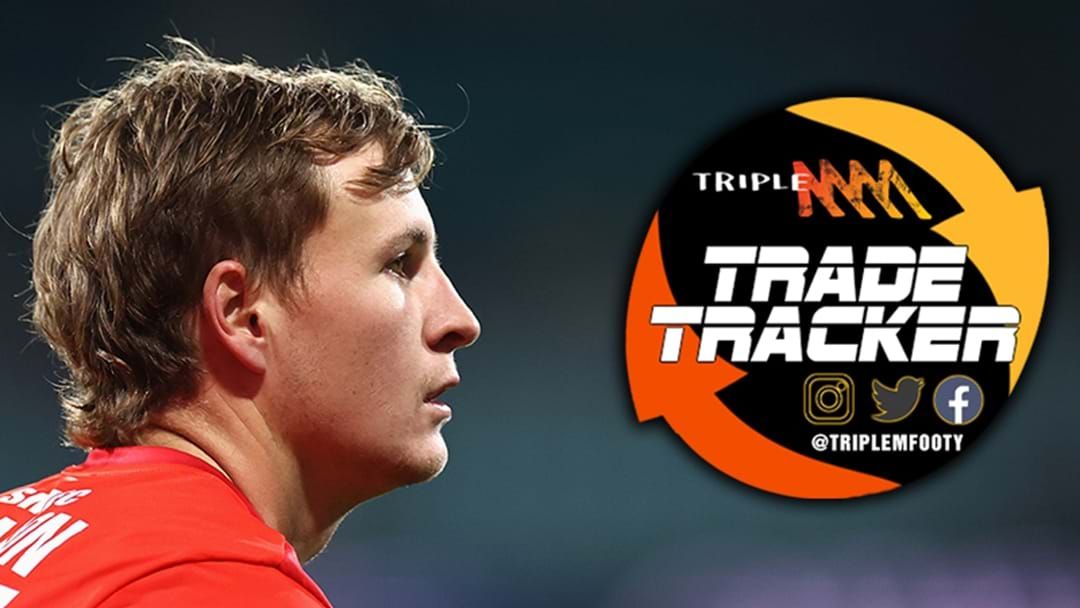 Adelaide director Mark Ricciuto spoke about what the Crows’ role in the four way pick swap means for the potential trade for Sydney’s Jordan Dawson today.

"Adelaide have given away a lot of their draft picks from this year, some they were gonna use and some they weren’t gonna use, to get Melbourne’s first round pick next year," Roo said on Roo & Ditts for Breakfast.

"They’re very hard to get, first round draft picks, when you’re swapping only draft picks, generally you get them from giving away a good player.

"So a good deal for Adelaide, but where it’s at in terms of Jordan Dawson… well Adelaide and Sydney, by the looks of it, are not coming to any sort of deal.