Mark Ricciuto On What Port Will Want For Peter Ladhams

Mark Ricciuto On What Port Will Want For Peter Ladhams 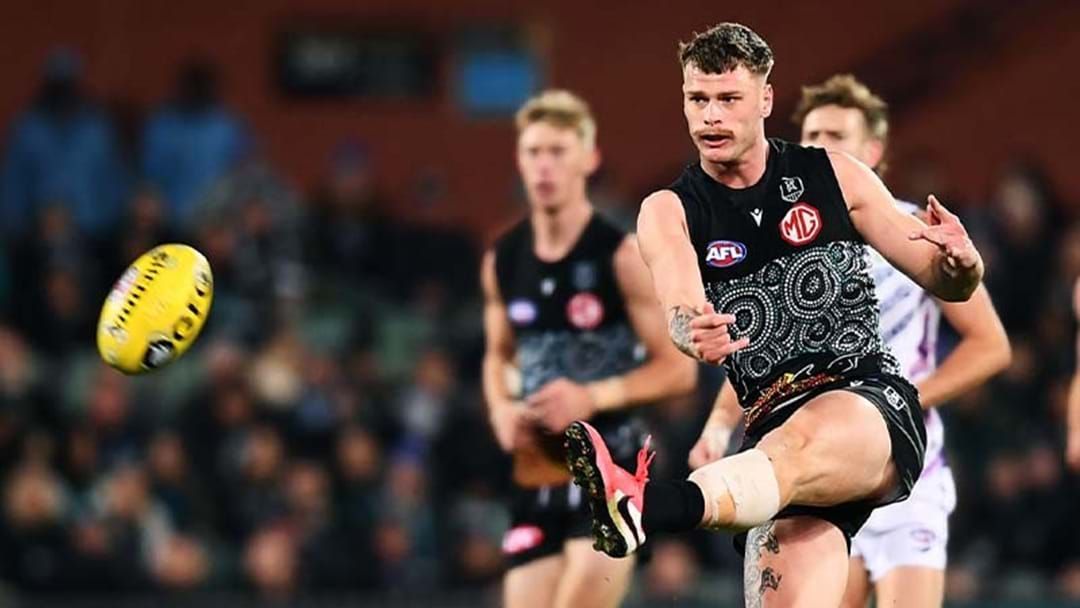 Mark Ricciuto has had his say on the trade "stand-off" between Port Adelaide and Sydney for Peter Ladhams, believing Port will want a first-round pick in return for off-loading the key tall.

Speaking on Roo & Ditts this morning, Roo said now with Jordan Dawson's move to the Swans all but complete, Port Adelaide will want the future first-round compensation pick Sydney received for Dawson, if Ladhams' deal is to go through.

Roo suggested the two clubs will be in a "stand-off all day" trying to secure the deal.

"When Ladhams has nominated Sydney, it puts pressure on both clubs to get a deal done because you don’t want a player at the club who doesn’t want to be there," Roo said.

Subscribe to Roo & Ditts on LiSTNR to stay across all our best stuff!