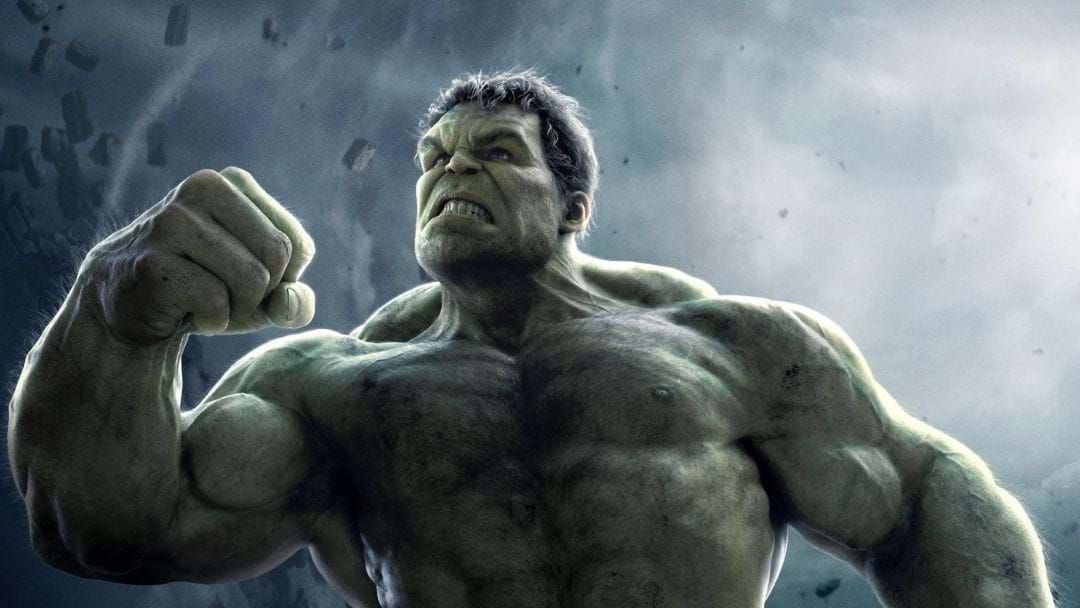 Mark Ruffalo wants to bring back his mean, green alter ego in a solo Hulk movie and we are absolutely on board!

Ruffalo first joined the MCU back in 2012 when he appeared in The Avengers, replacing Edward Norton (The Incredible Hulk, 2008). Now, after appearing as Banner/Hulk in 6 MCU films, the actor has expressed interest in a solo movie.

“There’s an idea that I think could be really interesting. We’ve never really followed him into his life. He’s always kind of off on the side. He’s like the Rosencrantz and Guildenstern of the Avengers. It’d be interesting to fill in all the blanks about what happened to him in between all these movies.”

The star admitted there's nothing in the works at the moment, but that there's been talk of having Banner/Hulk cameo in the Disney+ series 'She-Hulk', adding "If we come up with something good, that would be really interesting. Right now that’s about it. That’s all there is on the table".

^ The actor posted a birthday message for co-star Roberty Downey Jr. to his Instagram earlier this month

Ruffalo also revealed that he actually almost turned down the role because of the technological aspects associated with filming the character when he was first approached by director Joss Whedon and co-star Robert Downey Jr. for the 2012 film.

“I did try to talk them out of casting me. I said, ‘I don’t know if I’m the right guy, I’ve never done  anything like this.’ Between Joss and Robert, they were pretty convincing that I could do it. I was scared. I was really scared. I’m still scared. The technological aspect of it makes it really hard to work that way. I struggle with it all the time. But my motto is make fear your friend. Just keep pushing yourself into those places where you feel scared or challenged.”

Ruffalo also joked about ideas for the Hulk's future, suggesting that "maybe Hulk and Wolverine could hook up."

We're not sure if Hugh Jackman would be entirely down for that collab, but we'll take what we can get.