Mark Williams: "It Really Gave Us A Kick Up The Bum"

Mark Williams: "It Really Gave Us A Kick Up The Bum" 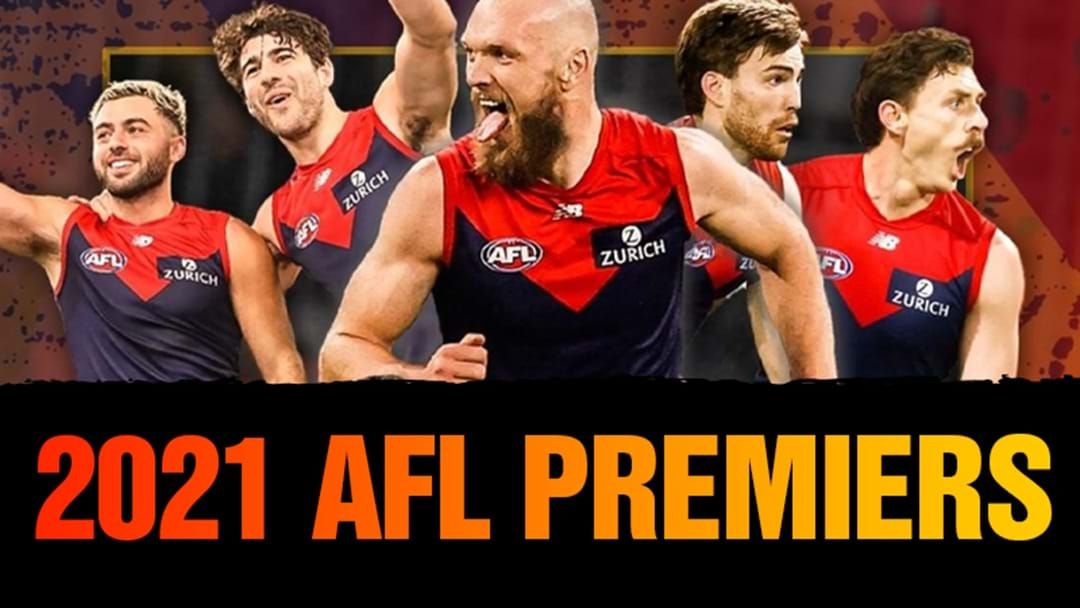 Mark Williams knows how to win a premiership, taking Port Adelaide to the flag in 2004.

Joining the Melbourne Demons during last off season, Mark became one of the clubs biggest recruits, with his influence being in high regard.

"Every week we went about trying to get better, we never sat on our bums"

"That was to the credit of the players, we can feed them stuff but if they don't jump in and believe in it it won't work."