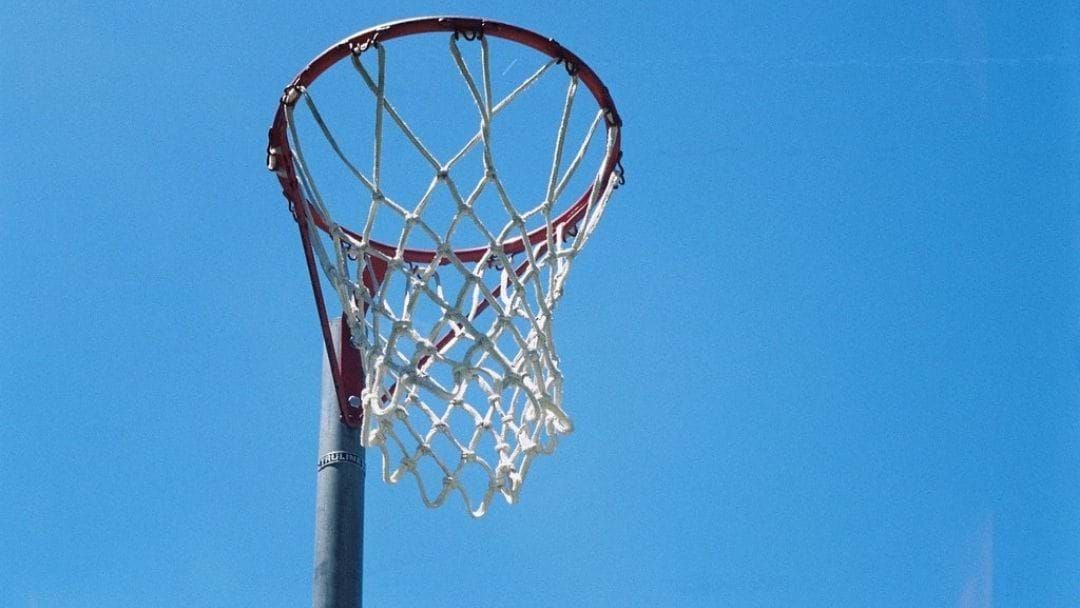 President of the South East Netball Association, Marsha Batchelor has taken home the win for Tasmania at the 2019 Australia Post One Netball Community Awards.

The awards celebrate community members who dedicate themselves to ensuring people of all backgrounds and abilities feel welcome in the netball world.

President and Coach Marsha Batchelor has made it her mission to make netball easily available to everyone in the community.

When she's not orchestrating the development of netball courts and managing netball rosters, Marsha is a coach, umpire and mentor to local netballers.

Thanks to all of Marsha's hard work, netball is now easily accessible to those who reside in rural and regional parts of Tasmania.

The club has become the biggest in the area, since it was first established five years ago with players now able to travel interstate to play in competitions. Along with hosting netball competitions, the club also gets involved in regular fundraisers, providing help to the community wherever necessary.