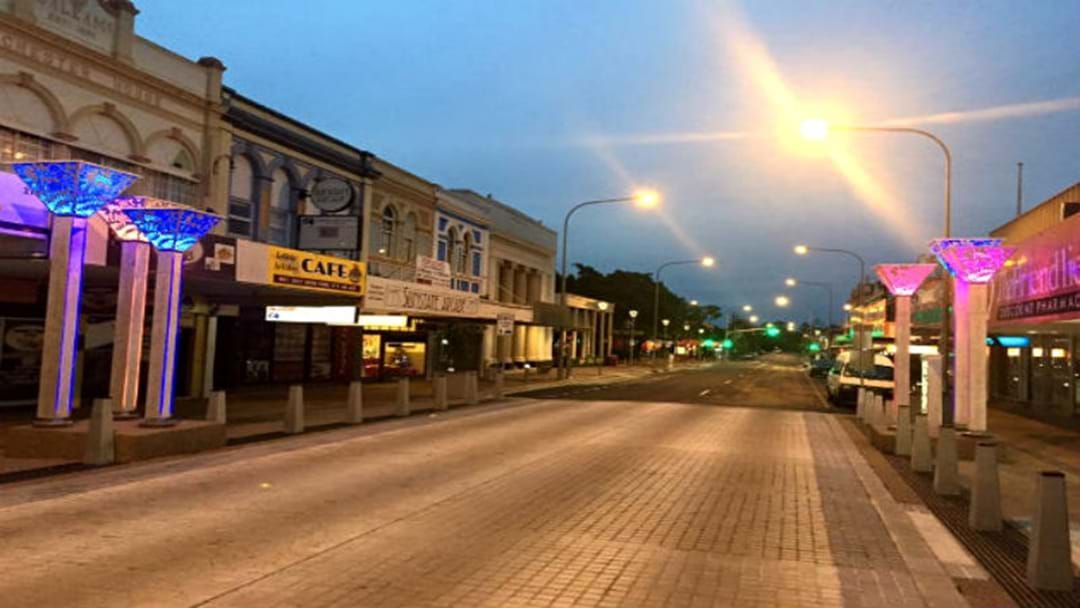 Well it’s been a little while now since the CBD revitalisation project in the main streets of Maryborough kicked off. There was a lot of controversy to say the least when the idea first started taking place. We had not that long recovered from the floods which unfortunately took its toll on several businesses when this project took to the streets. It was a time where businesses had just found their feet and so then began the construction of the revitalisation project.

It was a mixed review of feedback from the public and from the Business owners at the time and was the topic of most new stories across the Fraser Coast.

Well now, several months later, and the streets are almost back to usual, although, on a sad note, we’ve seen the doors close on many local Businesses in the main streets of Maryborough since then..
Was it a direct result of the CBD refurbishment? Or a product of the economy as the underlying factor to doors closing? I’ll leave that for your thoughts.

Whats sparked my interested walking down Adelaide Street however, was how Businesses are going since then and has it been an improvement? Was it worth the 3.2 million dollars thrown its way or was it simply just a fresh coat of paint over an already exhausted town?

I took to the streets of the CBD and spoke to different businesses to find out how things have been and asked the big question 'are things going better, or same as usual'?


Next in line was Shae Hastie, Manager of Friendlies Discount Pharmacy.


I also caught up with the lovely Wendy Rykes who Manages King Kong sales who had this to say.

‘It looks good, it looks a lot better than what it used to be, but its been really quiet. And I think too it doesn’t help taking so long and they’re still going near Woolworths too. I think its really driven people away. Last Thursday was the first time we actually had a decent market since the renovations. We used to have really good market days, then after they did all this it just went really quiet.’

It seems some locals have embraced the new look.

So it seems its business as usual for shops on the CBD.
I have to say if I'm honest though that it does bother me to think that 3.2 Million dollars was spent to 'beautify' the city center when so many other things need attention.

Will a new shinny footpath help attract more tourists or has it hindered?

Next week I'll hit the streets and ask more locals if they think it was money well spent, or just what they would have spent it on. Looking forward to the responses!
So I'll leave that as your last thought, what or where would you spend 3.2 Million dollars on in the Fraser Coast?