Townsville NewsMasked Man From Deeragun Servo Attack Has Been Caught

Masked Man From Deeragun Servo Attack Has Been Caught

Well done to all involved! 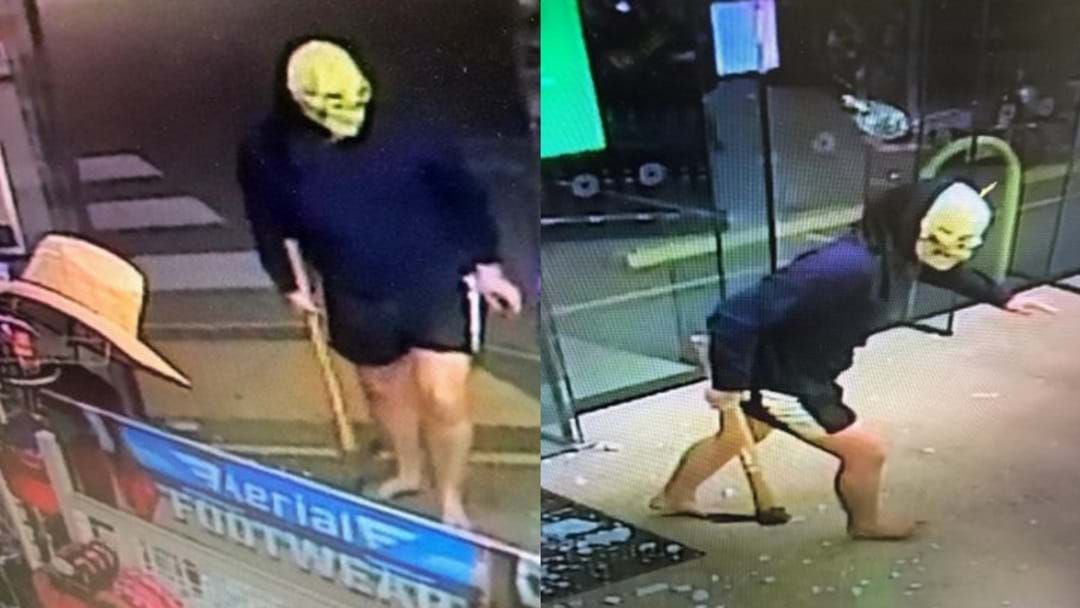 Last week Townsville locals were shocked not only by the violent break in at BP Deeragun, but the fact that the barefoot bloke walked out with out taking any pluggers!

Police found the 20-year-old in Cairns, thanks to information provided by the public.

The barefoot bandit broke into the BP Deeragun servo last week, and walked out (over broken glass) emptied handed.

Just before 11pm last Tuesday, the offender hit the external doors of the Rangeview Street business several times with a mattock before they broke.

The 21-year-old female BP worker was not injured in the attack.

The masked man has now been charged with attempted robbery and willful damage.