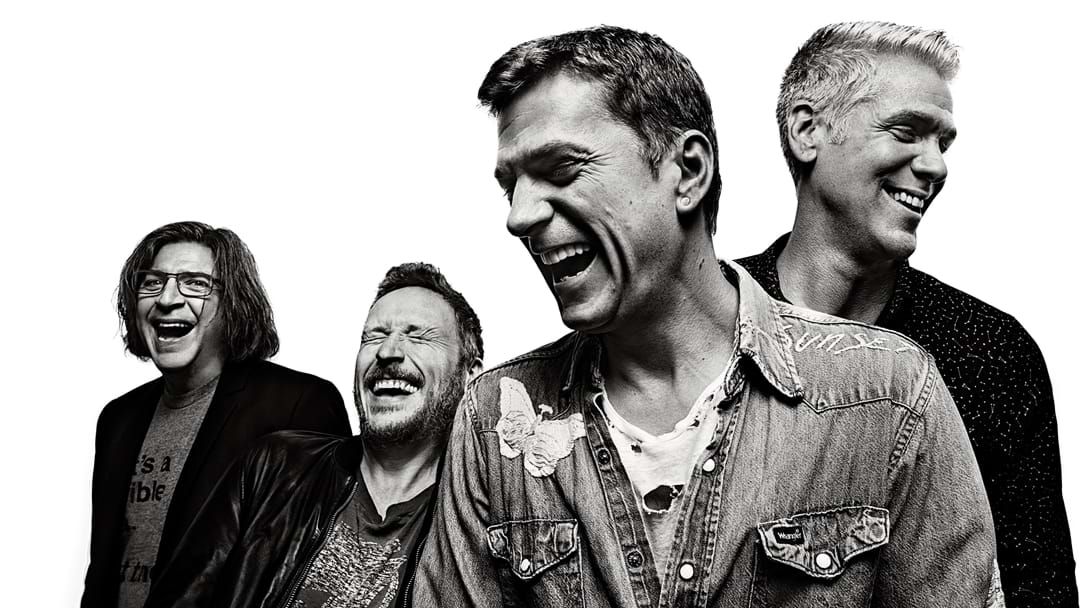 The limited edition set, made up of all 5 studio albums and bonus bits is out November 20th with the first 100 pre-orders signed by the band.

Including debut pressings of Mad Season, More Than You Think You Are & North, the five album set also includes Exile on Mainstream Revisited, a re-imagined version including 10 additional bonus and rare tracks also pressed for the first time on vinyl, including this absolute classic 3AM, watch it live from Triple M:

The package, exclusively announced yesterday to MB20 fan club subscribers, will include a beautifully detailed 24-page booklet featuring exclusive band photographs, liner notes and a career retrospective penned by Billboard executive editor Melinda Newman. Fans can also look forward to an extensive rollout of archival footage and newly remastered music videos over the coming months, in addition to contesting opportunities to win autographed box sets, a signed test print of Yourself or Someone Like You, summer 2021 concert tickets & more.

Talking to the song writing process with Rob Thomas the band have been able to write together, even when they're worlds apart, listen: