What will she do next? 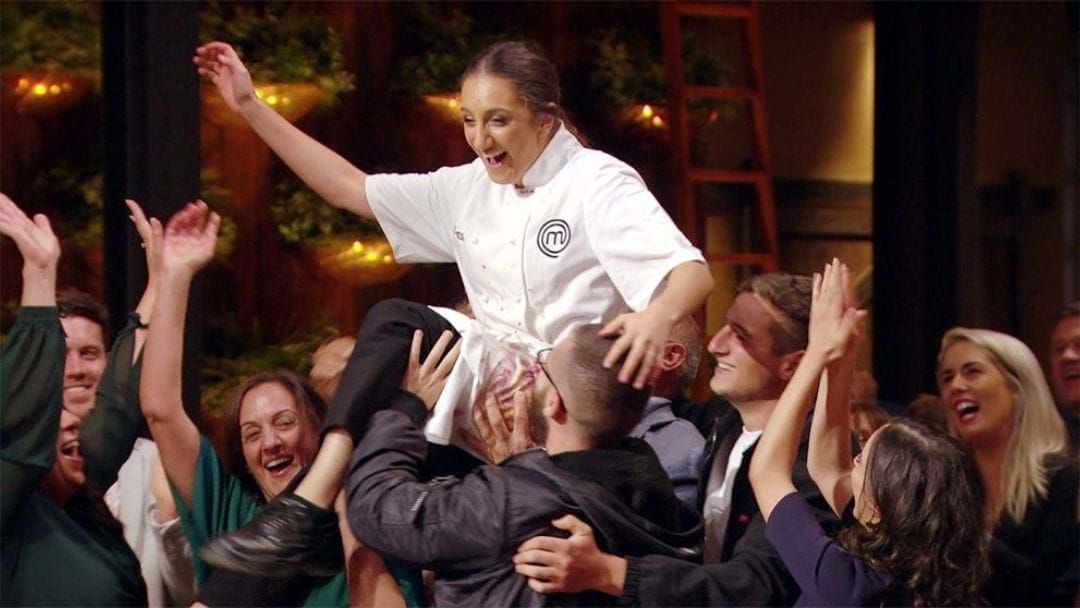 In case you missed it, last night was the MasterChef Australia Grand Finale!

The top three contestants were asked to create a three course meal for a room full of celebrity chefs, previous MasterChef winners and other cooking enthusiasts.

Simon, Larissa and Tessa battled it out over four long hours, but only one could take home the coveted title of the 2019 Australian MasterChef.

Simon seemed to let himself down in round one, pitting his Roasted Beetroots and Beet Leaf Puree entree against Tessa's Marron, Fennel and Caviar dish and Larissa's Roasted Bone Marrow with Onion Soubise.

Round two saw Larissa's Marron with Fennel Puree and Bisque, put her in front of Tessa by one point, which meant the third and final round would be the decider.

Unfortunately for Tessa, Larissa's Szechuan Pavlova, Beetroot and Blackberry Sorbet was simply unbeatable which meant, Larissa, at the tender age of 22, would be the youngest contestant to take home the title of Australia's 2019 MasterChef.

Matman was lucky enough to get Larissa on the phone to find out what she plans to do with her $250,000 cash prize and her aspirations for the future...