StuffMatt Groening Says "The Simpsons Movie 2" Is Happening, Admits The First One "Almost Killed Us"

Matt Groening Says "The Simpsons Movie 2" Is Happening, Admits The First One "Almost Killed Us" 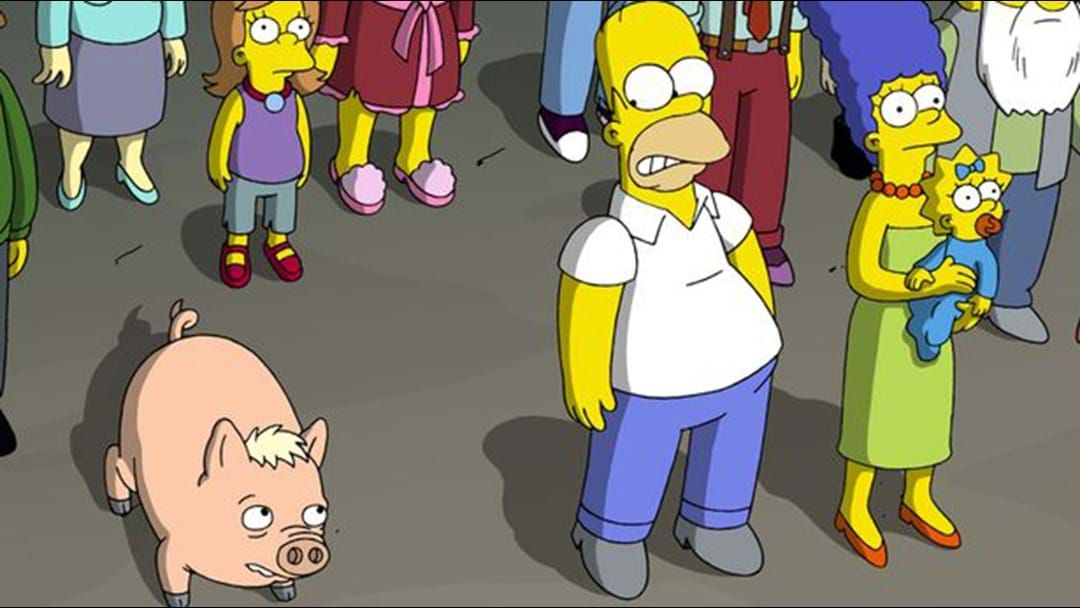 The Simpsons creator Matt Groening has backed a follow-up to the series' first movie in an announcement that will no doubt thrill and terrify fans in equal measure.

Groening was speaking at San Diego Comic-Con when he joined the ever-growing cast of actors, directors and heads of studio making headlines for dropping unexpected movie news to cheers from the audience.

"No doubt there will be another Simpsons movie one of these days," he said, before following up with one of the least inspiring sentences heard at Comic-Con: "I think Disney wants something for its money."

Disney, of course, bought the rights to all of 20th Century Fox's assets - including The Simpsons - earlier this year, although they may want to pay heed to the lessons Groening learned from the first flick.

Opening up for the first time about the 2007 foray into movies, the 65-year-old admitted that the feature film was almost the end of the long-running series.

"This is a true answer. The first Simpsons Movie almost killed us," Groening said.

"We didn't have a B-team waiting to do The Simpsons Movie, so the same people who wrote, animated, voiced and did the music for The Simpsons TV show also did the movie.

Despite falling out of favour with fans, The Simpsons is still breaking records as the longest-running animated show on TV, and is now in its 31st season.