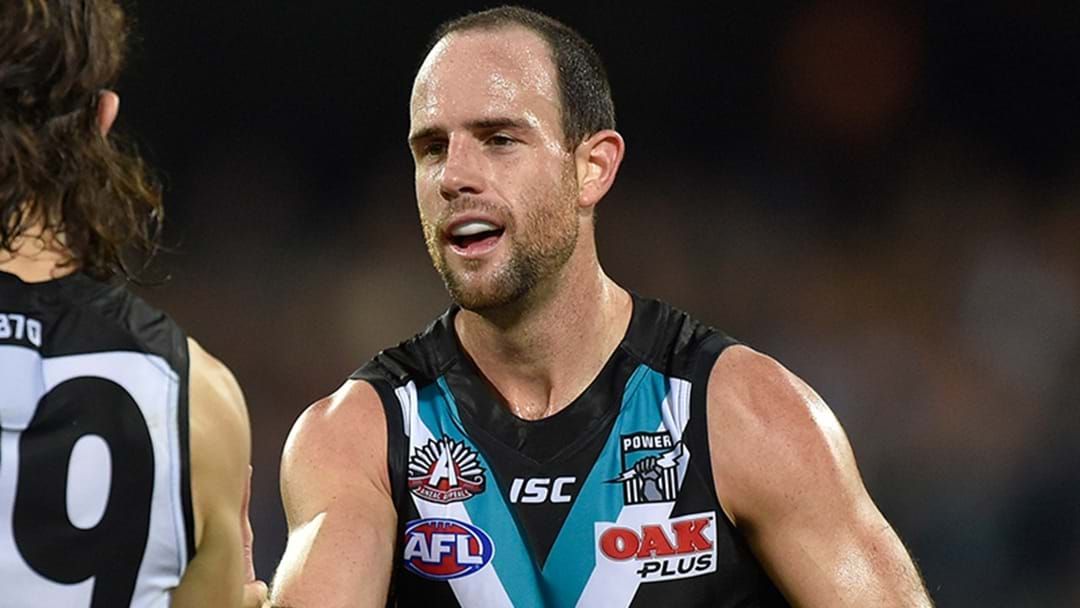 Port Adelaide have released a statement detailing that defender Matthew Broadbent will take a leave of absence from football.

He will take a break from footy to focus on his mental health.

“Matthew is a valued player, teammate and person at the Port Adelaide Football Club. At this point, the best option for his overall health is to step away from the game for a while,” Davies said.

“The club’s primary focus is on Matthew’s health and welfare and we will continue to provide him with the ongoing support he requires.”

“We can’t say at this point how long that will be but he will be given as long as he needs.

Broadbent has recently recovered from a long-term knee injury and played his first game in 18 months in Round 8 against the Crows.