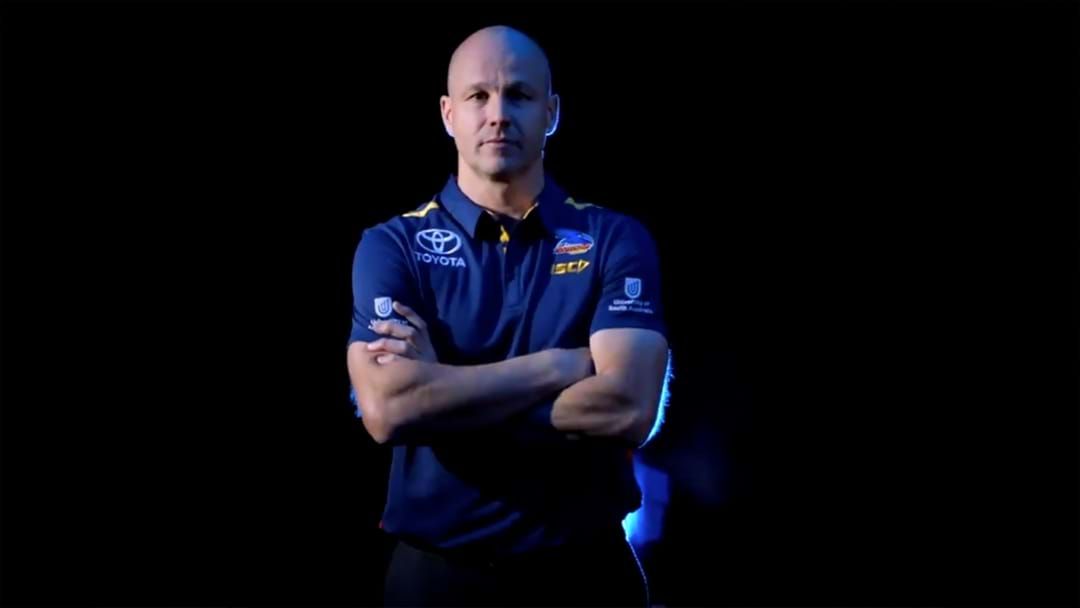 Matthew Nicks has been appointed as the Adelaide Crows 11th head coach in the club's history.

The GWS assistant won the race to replace Don Pyke at the Crows, beating out Hawthorn and Collingwood assistants Adem Yze and Robert Harvey.

When quizzed on Triple M Adelaide what style of football he'll bring to the club next season, Nicks told Jars & Louie that Crows fans will be "proud to watch" the way their club plays next season.

Nicks also discussed on Triple M Adelaide how happy he was to be moving his family back to South Australia, his rewarding year with Giants that almost blossomed into a premiership, and if he has spoken to Matt and Brad Crouch.