Cricket NewsMatthew Wade's Advice On Growing A Mo... From A Great Deal Of Experience

Matthew Wade's Advice On Growing A Mo... From A Great Deal Of Experience

"Not sure what I'll go for this year" 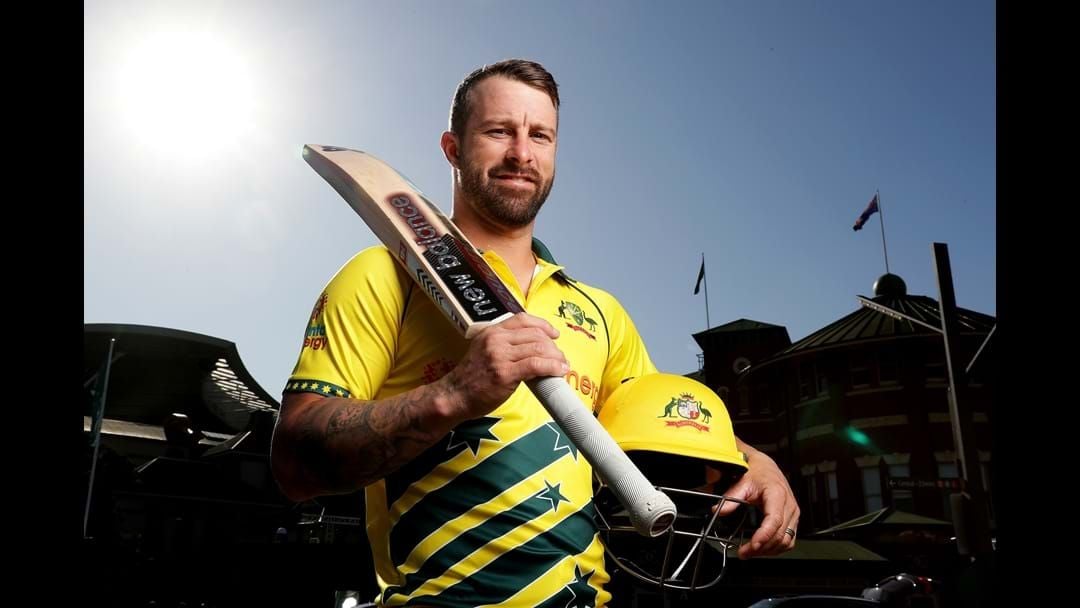 Fresh from being named in Australia's squad for a huge cricket summer - that for a long time it looked like we might not even have - Matty Wade joined MG and Liam on Triple M's Rush Hour for a chat.

He reported that his little seamers are "doing a lot", which sounds like he's sending a strong message to selectors.

Wade also talked about Movember, a cause very close to his heart after he suffered testicular cancer aged 16. Two rounds of chemotherapy later, Matty was all good, but it's meant he's always keen to step up and grow a little caterpillar on his top lip for the cause.

He seemed like there might have been a few regrets about some of his moustache's down the years, including maybe that famous handlebar effort...

Movember is a ripping cause, and Triple M are proud to support their work. Even if you're not growing a Mo yourself, there's a ton of ways to get involved and support them too. Check those out here.