With Real Friends + Those Who Dream 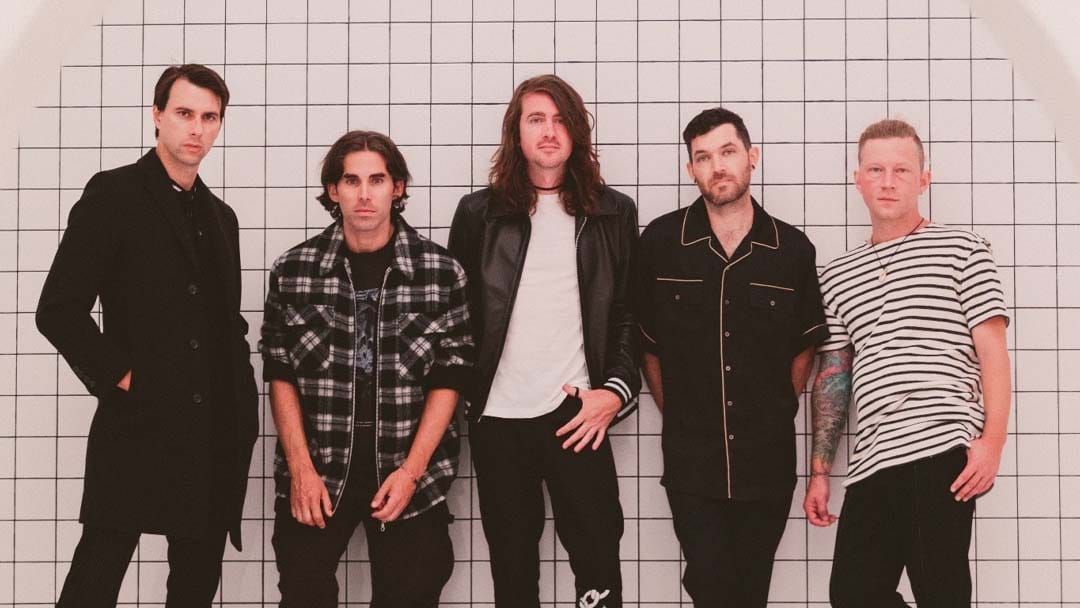 The powerhouse Florida quintet's return to Australia in April 2022 is celebrating the 11th anniversary of their Self-Titled, third album. Performing it in full along with a stack of fan favourites including tracks from their seventh album What It Means To Fall Apart.

Released in 2011, Mayday Parade features huge singles, Oh Well, Oh Well and When You See My Friends as well as their classic piano driven ballad, Stay.