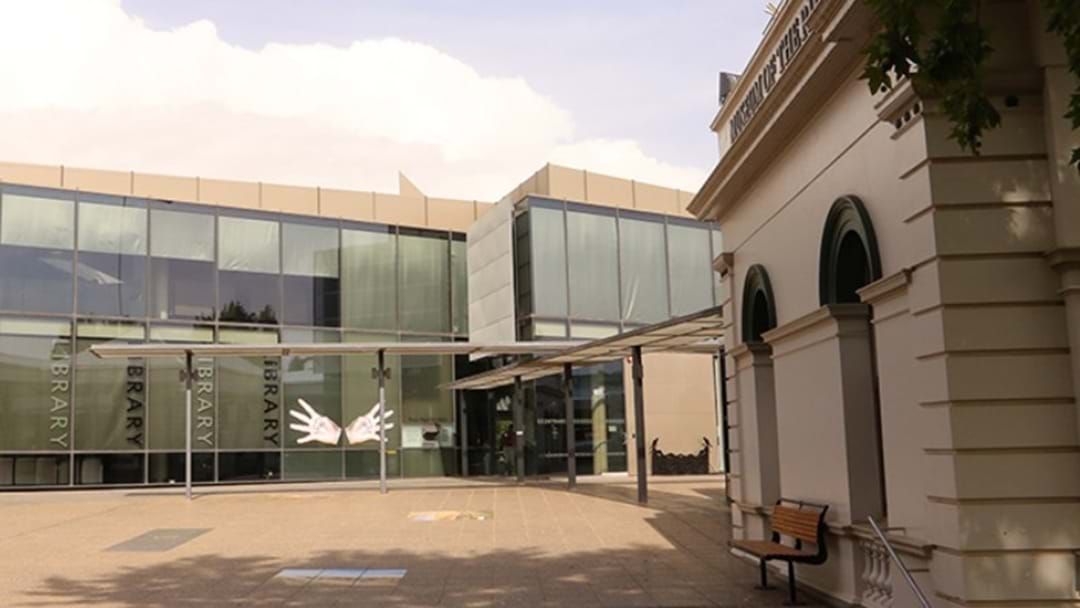 An extraordinary meeting has been called to rescind a decision made by the Wagga Wagga City Council earlier this week to end a 32-year relationship with Kunming, a city in southern China.

Mayor, Greg Conkey, has said he was very disappointed with this decision and immediately took action to set about reversing it.

“I was quite distraught and upset by that decision, I unfortunately wasn’t at that council meeting … but I did watch it on live streaming and immediately put in a rescission motion as soon as that was put through” Cr. Conkey said.

An extraordinary meeting has been called for Wednesday next week, where the councillors will re-vote on the decision and Cr Conkey is confident that there will be the support to overturn it.

“I understand that it will be passed from all the information that I have from councillors, including one councillor who voted in favour of the original motion who has now decided that he did the wrong thing” Cr Conkey said.

That councillor is Cr Tim Koschel who has since said he ‘made a mistake’ and allowed his emotions and the current international climate affect his decision-making, as he was the deciding vote on the original motion.

Cr. Conkey has written to the mayor of Kunming, and has also been in touch with the Chinese Consulate-General in Sydney, outlining what has taken place as well as the measures being taken to “right this terrible wrong”.

There has been a lot of backlash from the community about the original decision, and Cr Conkey says that this is a big positive to come out of the situation.

The sister city relationship with Kunming, as well as with Nördlingen in Germany and Leavenworth in the USA, is aimed at building international understanding and goodwill between these cities and the people who live in them.

Cr Conkey is hoping these relationships will continue well into the future with all three of the cities.