Measles alert for IKEA in Innaloo, the Perth Zoo and South West WA 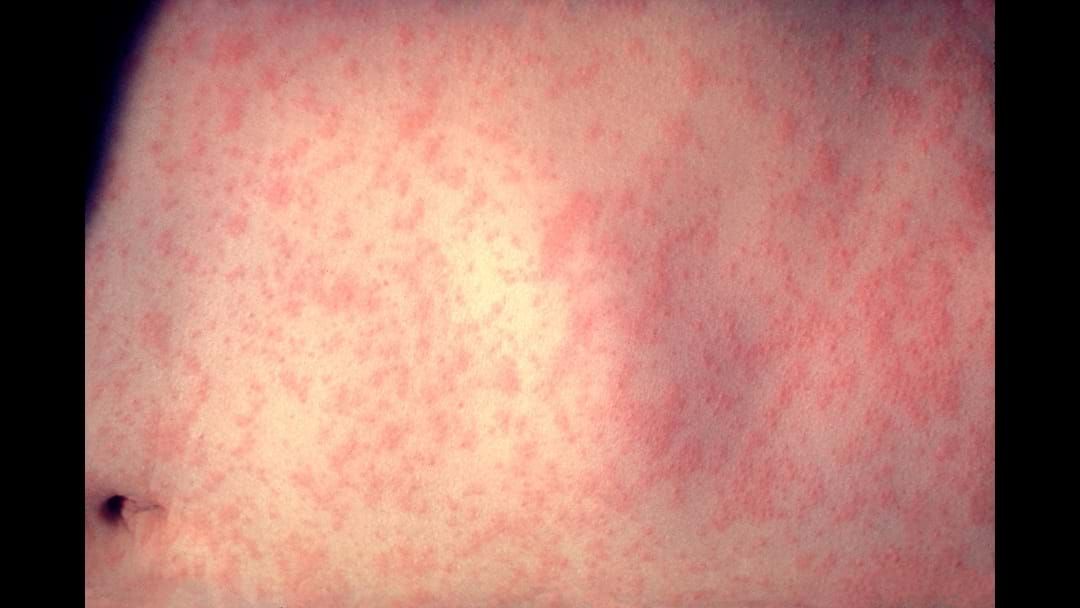 Western Australians are being asked to be alert to the risk of measles following a confirmed measles illness in a person who visited two public venues in Perth last week.

Children and adults who have been inadvertently exposed are at risk of developing measles if they are not already immune. Individuals should remain vigilant for the onset of measles symptoms during the period 9 – 20 January 2019 if they attended:

The patient had no recent history of travel overseas and is believed to have acquired their measles infection in South West WA. Parents, especially those residing in the South West, are urged to make sure their children receive their measles vaccinations on schedule. Measles vaccine is currently given to children at 12 and 18 months of age.

Director of Communicable Diseases, Dr Paul Armstrong, said public health staff had provided information to people who were exposed to the most recent case where they were known, but it was not possible to identify and specifically warn people who were in public places.

“Measles is a serious and highly contagious viral illness spread by tiny droplets released when infected people cough and sneeze. Every measles case is treated as a public health emergency because of the risk of local spread – including to those most vulnerable to infection, such as infants too young to be vaccinated, those with compromised immune systems and pregnant women who are not already immune through vaccination or previous infection,” Dr Armstrong said.

People with measles typically develop symptoms approximately 10 days after being exposed to the virus, but this can vary from 7 to 18 days. Early symptoms include fever, cough, runny nose and sore eyes, followed by a red blotchy rash three or four days later. The rash usually starts on the face and spreads to the rest of the body.

“Anyone who has had a potential exposure to measles, and who develops a fever with these other symptoms should see a doctor. It is important to call ahead of travelling to a clinic or Emergency Department so that they can be isolated from infecting other patients and staff when they arrive,” he said.

With high vaccination coverage, naturally occurring measles has been eliminated from WA for around 20 years, but occasional cases and small outbreaks occur, sparked by residents or visitors who were infected overseas.

People born during or after 1966 are also requested to check that they have had two documented doses of a measles vaccine at some stage in their life, especially before travelling overseas. If they are not sure if they have had two doses of measles vaccine, they should see their doctor for a vaccination before going abroad. Persons born prior to 1966 are usually immune to measles because they had the illness as a child.

Complications following measles can be serious and include ear infections and pneumonia in about 10 per cent of cases. Around 30 per cent of cases require a hospital admission and about one person in every 1,000 will develop encephalitis, inflammation of the brain.

People who are concerned they may have measles and require medical advice after hours can contact healthdirect on 1800 022 222.