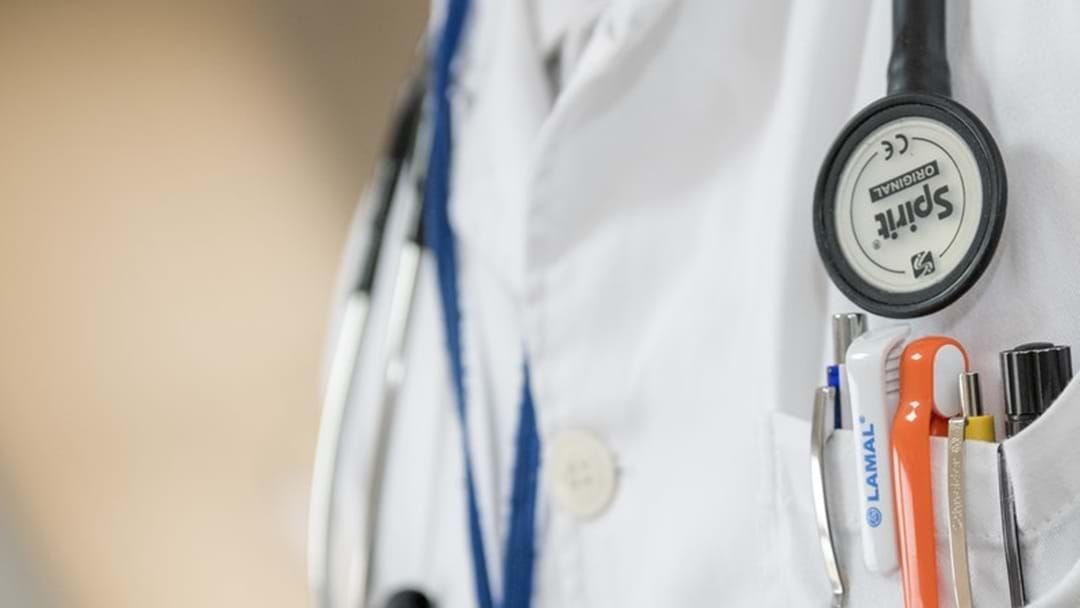 Medical staff took to the streets outside Perth Children's Hospital (PCH) on Tuesday rallying their support for doctors and nurses under fire from the PCH executive.

Demanding the government fix systemic problems across the state’s hospitals as two of WA's most senior health executives are referred to the state’s medical watchdog over the death of seven-year-old Aishwarya Aswath's on April third sparking a state-wide outcry.

The call to arms comes as PCH nurses warned patient care was at risk if staff shortages were not addressed.

Perth's three major hospitals, Sir Charles Gairdner Hospital, Fiona Stanley Hospital, and Royal Perth Hospital had all been in a ‘code yellow’ internal emergency at some point during March with unmanageable patient numbers.