StuffMeet The Bloke Who's Been Bitten By A Bear, A Snake And A Shark In The Last Four Years

Meet The Bloke Who's Been Bitten By A Bear, A Snake And A Shark In The Last Four Years 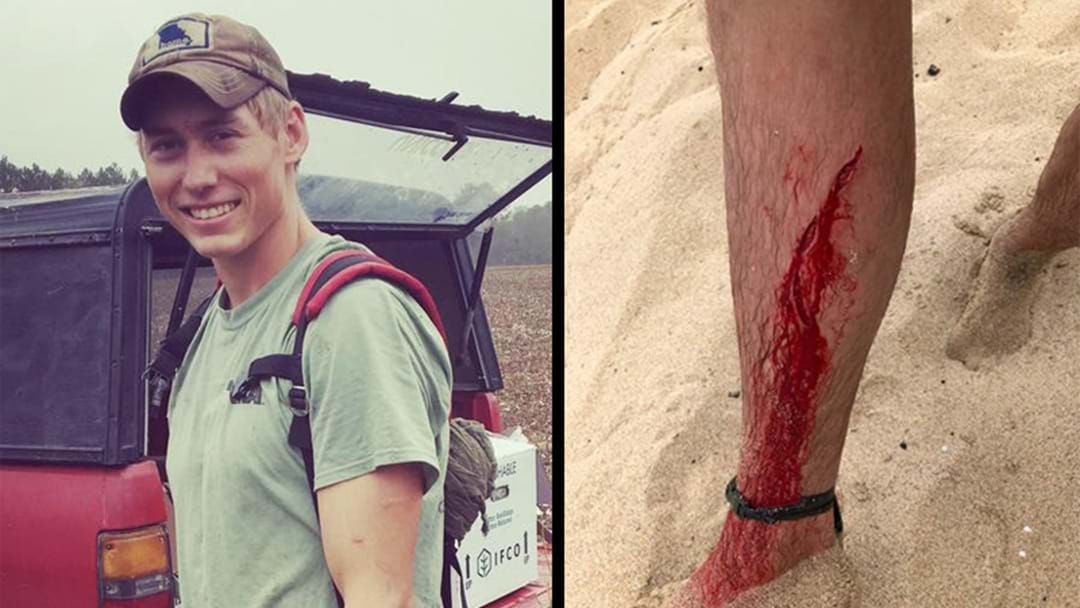 Question: If you're bitten by three deadly animals in the space of four yours and survive, is it considered bad luck or good luck?

Because Dylan McWilliams either needs to buy a Lotto ticket or lock himself in the house and never leave again.

The 20-year-old is making headlines after a run in with a shark in Hawaii last week; the self-confessed outdoorsy type had gone for a surf in Kauai when he was knocked from his board in about 4.5m of water.

"At first I panicked," McWilliams told the Honolulu Star Advertiser. "I didn't know if I lost half my leg or what."

After spotting a two-to-two-and-a-half metre tiger shark below him, McWilliams made a beeline for the shore, hoping the fish would back off.

"That was the scariest part," he admitted. "I didn't know where the shark was, and I didn't know if he would come after me again."

McWilliams managed to get away, hauling himself to shore before being rushed to hospital and having the wound stitched up.

But his shark attack comes less than a year after the American was wounded by a 125kg black bear, which clamped its teeth around the back of his head when he was sleeping outside at a summer camp in Ward, Colorado.

Waking up to the sound of his own skull being crunched, McWilliams managed to poke the animal in the eye as it dragged him from the camp.

"He dropped me as soon as I did that," he said, explaining the back of his head "still hurts a little bit" if he pushes on it.

Then there was the snake bite three years previously, which a then-16-year-old McWilliams copped when hiking in Moab, Utah; luckily (there's that word again) the pygmy rattlesnake bit was a dry one, only carrying enough venom to make him sick for a couple of days.