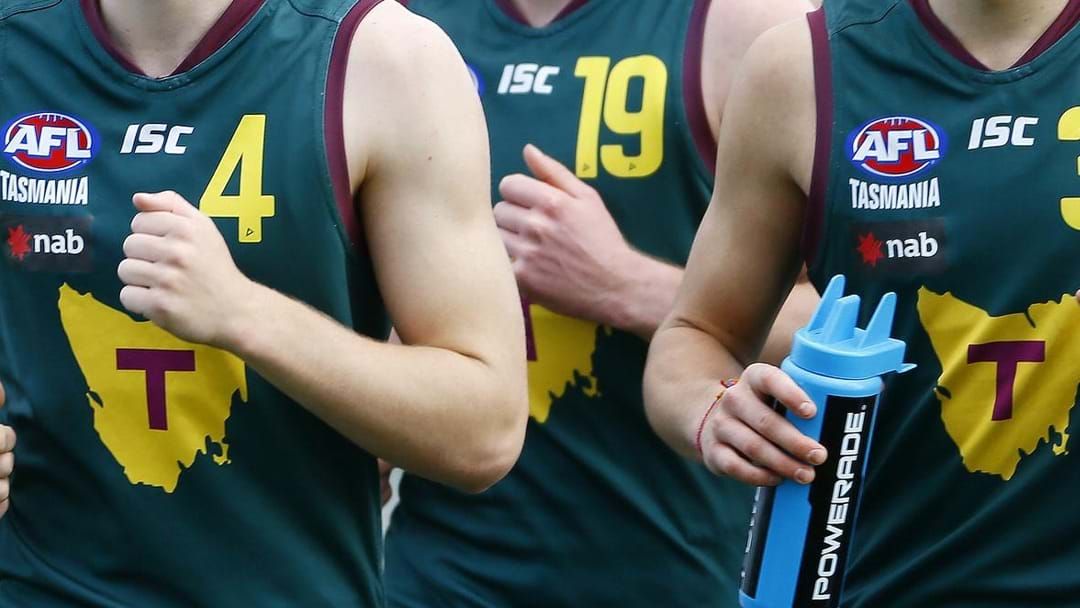 As the AFL toy with the option of expanding into Tasmania, two Hobart locals have a plan to overcome the rivalry between the North and the South.

A proposed 80,000 seat stadium in Tunbridge has been dangled as a way of bringing both an AFL hub atmosphere to the state, and the potential to hold Tasmania's very own professional footy club.

The location proposed by the designers would end the discussion on which end of the state is more footy focussed, with Tunbridge sitting halfway between the two main cities.

The precinct would be equipped with accommodation, shopping, dining, parking, an aquarium and a bus/train station.

“The Tasmanian state football clubs to revert to the North and the South systems of state football as previously played several years ago with the finals played at Tunbridge stadium,” the proposal reads.

“This will allow all ovals in both districts to benefit from greater crowds at each match and will reinvigorate patron’s passion for the game.”