Melbourne Fans Mailed A Guide For How To Buy Finals Tickets 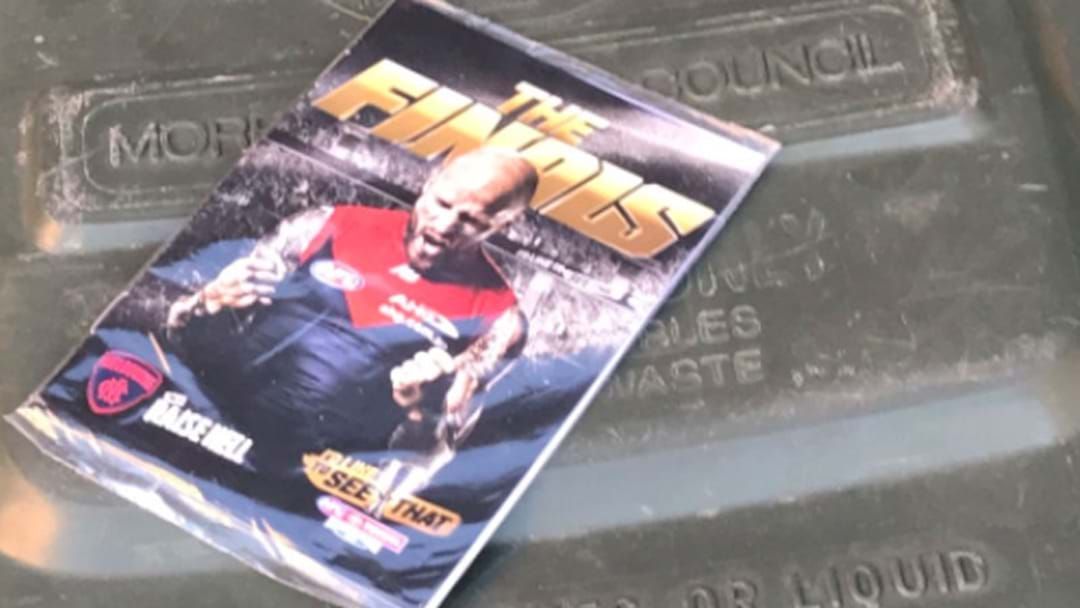 You couldn't make this stuff up.

Melbourne's twitter feed has been flooded with angry supporters who received a guide for the AFL finals from the AFL and Melbourne Demons.

“There's a bloody guide inside about how to buy finals tickets ffs,” one Reddit user wrote.

"I'll use it to wipe my salty tears," a twitter user said.

The Demons are yet to comment on the untimely letter send.

Here are some of the tweets the club has received...