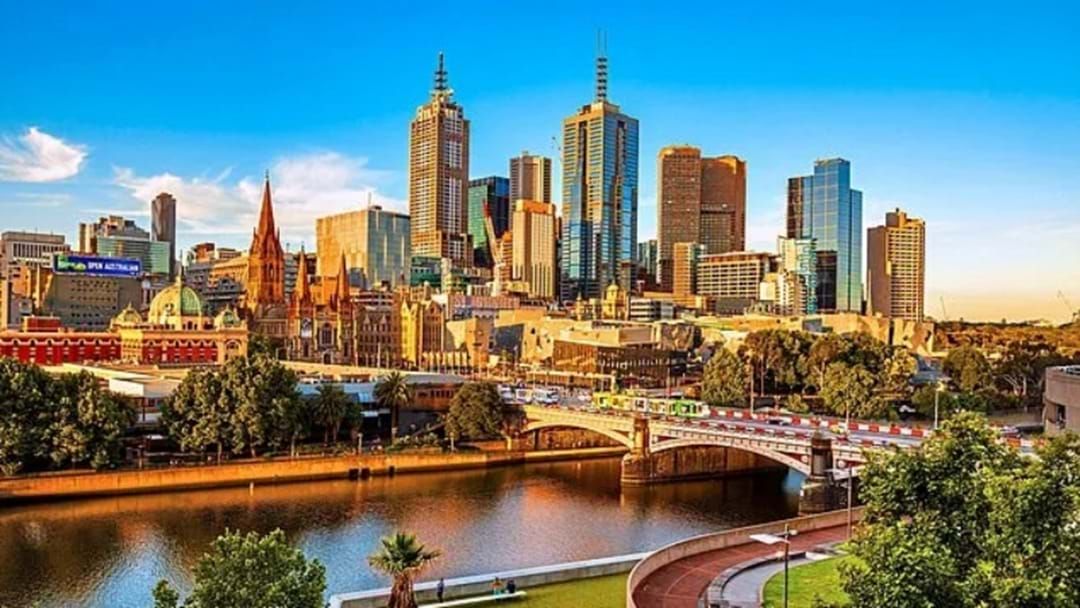 Melbourne has kept its place as one of the world’s most liveable cities, while other Australian capitals have fallen out of the global top 10.

Often referred to as 'the Sporting Capital of the World', Melbourne is also known as the cultural capital of Australia.

With something for everyone, Melbourne offers a dynamic metropolis boasting cultural diversity, excellent dining, amazing street art and graffitied laneways, and world-class coffee.

“Stability and good infrastructure are the city’s main charms for its inhabitants, supported by good healthcare and plenty of opportunities for culture and entertainment," the report said of Melbourne.

The survey assigns each city a score for over 30 factors across five broad categories including stability, healthcare, culture and environment, education and infrastructure.

Vienna knocked off New Zealand for the top gong, while Copenhagen and Zurich took out second and third place on the list.

Meanwhile closer to home, Brisbane, Adelaide and Perth, who were all in the top 10 last year, have fallen to 27th, 30th and 32nd respectively.

Most of the top 10 cities were cited as having few Covid restrictions, with shops, schools and restaurants reopening, and pandemic-led hospitalisation declining.

“Cities that were towards the top of our rankings before the pandemic have rebounded on the back of their stability, good infrastructure and services, as well as enjoyable leisure activities,” the report said.

Victorian Premier Daniel Andrews said the ranking shows Melbourne is back on the world stage after years of pandemic lockdowns and restrictions.

“The city’s back. We are thriving and Victorians can be very proud of what they’ve achieved.”

Melbourne held the title of the world's most liveable city for seven years from 2011 before Vienna took up the mantle in 2018.