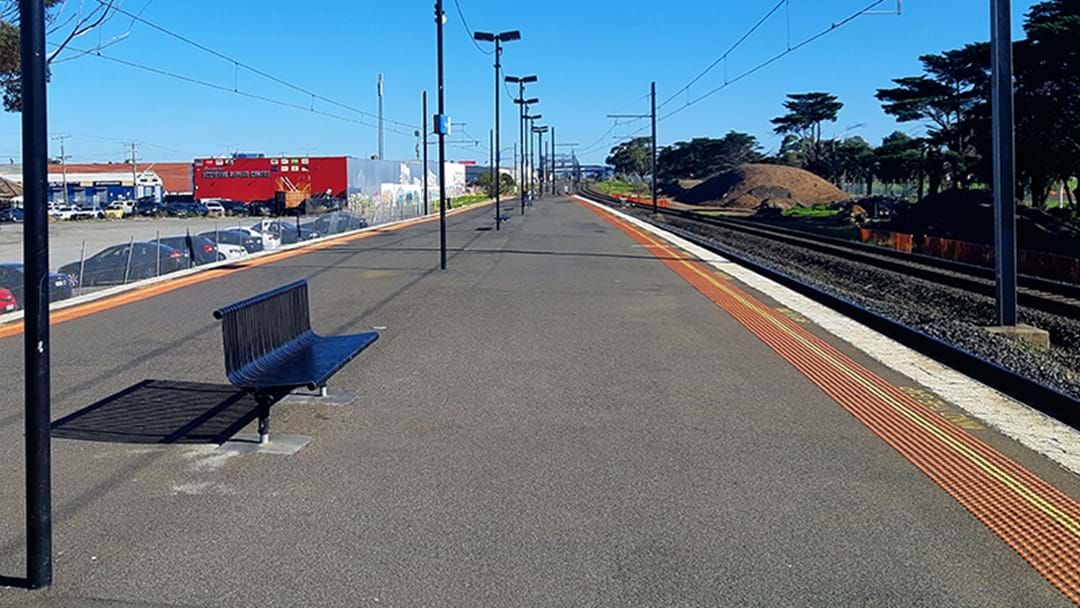 Melbourne’s best and worst train stations have been revealed in an RACV survey today.

Seb Costello had the news on the Hot Breakfast this morning.

Brand new stations at Hawkstowe and Middle Gorge on the Mernda line and Rosanna on the Hurstbridge line were rated particularly highly.

The RACV’s 2019 On Track survey asked almost 25,000 commuters to rate their station and service based on convenience, safety, comfort and access.

The image is used via Creative Commons.