Melbourne NewsMelbourne To Keep The Grand Prix Until 2025

Melbourne To Keep The Grand Prix Until 2025 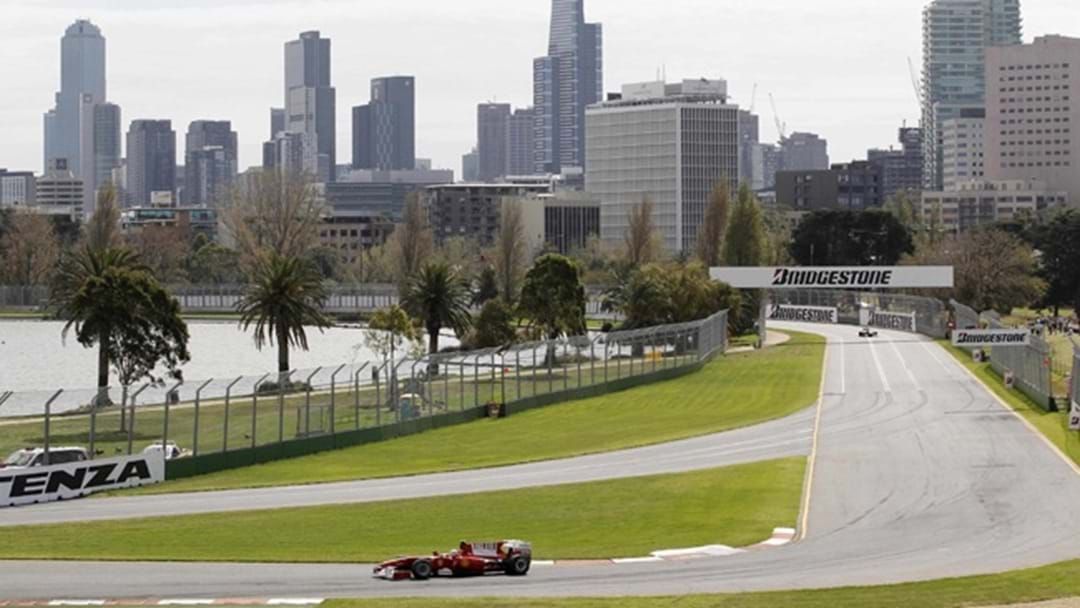 Melbourne's Albert Park circuit will continue to host the Australian Grand Prix until at least the end of 2025, the Formula One says.

It said a two-year contract extension with the Australian Grand Prix Corporation was signed in London.

"Today's announcement follows on from last week's, relating to the British Grand Prix and is proof that more and more promoters are sharing our long-term vision for the future of Formula One," said chairman Chase Carey in a statement.

Silverstone last week signed a five-year deal keeping the British Grand Prix on the calendar until at least the end of 2024.

Next year's season-opening race in Melbourne will be on March 15, with Formula One celebrating its 70th anniversary.

The rest of the calendar has yet to be published.