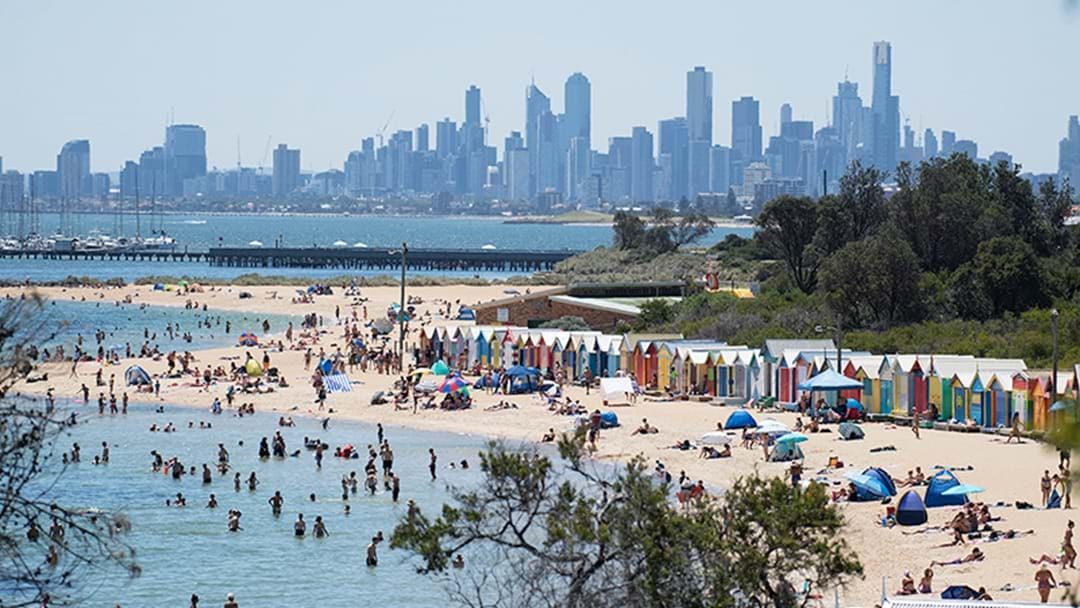 The Bureau of Meteorology has dropped their forecast for the next seven days, and while it's going to get cool, it won't for long.

We're going to cop a cool weekend in the lead up, with temperatures dropping below 20 degrees on Friday and Saturday, but that'll do us for cold weather.

The mercury is set to rise to 25 degrees on Sunday and 31 degrees on Christmas Eve, before settling back to 29 for Christmas Day, according to the Bureau.

All three days will be either mostly sunny or sunny, with just a five per cent chance of rain at this early stage.