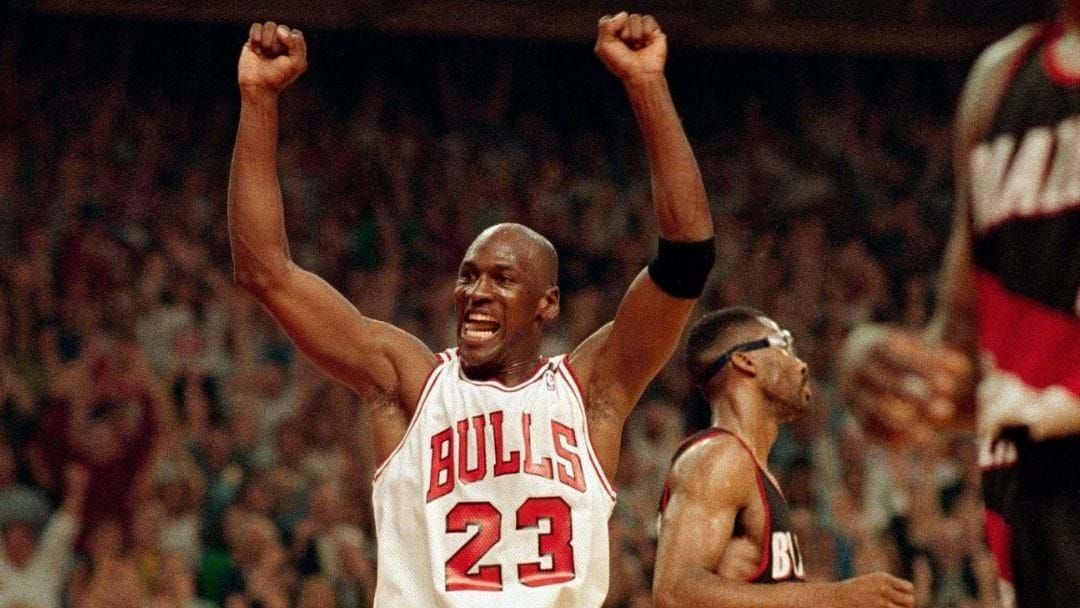 Over the past month, sports fans have been eagerly following the greatly anticipated ESPN documentary series 'The Last Dance', chronicling Michael Jordan’s last season with the Chicago Bulls in the 1997/98 season, with the final two episodes to be released today.

Award-winning journalist and author Melissa Isaacson was, at the time, a Bulls beat writer for the Chicago Tribune, and covered the team throughout all 6 championship seasons.

As a feature in the 10-part docuseries, Isaacson joined Bridge & Spida this morning to talk about the authenticity of the documentary.

"There's been a little criticism... that you can't be accurate, you can't be totally honest, when the guy that's your subject is one of your producers... I think it was really important to him that he did not censor any of it."

Hear more from Melissa in the catch up below...

Be sure to tune in tomorrow as Bridge & Spida continue their interview with Melissa Isaacson.