All your questions answered 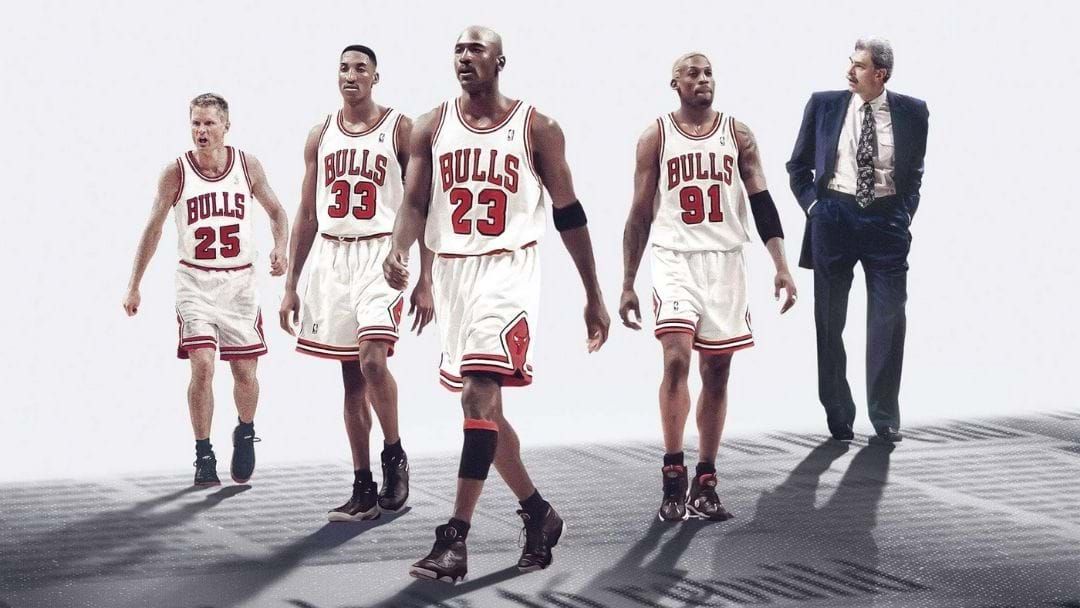 Netflix and ESPN docuseries The Last Dance has become a global phenomenon since the first of ten episodes was released just five weeks ago.

The series chronicles Michael Jordan and the Chicago Bulls in their quest to win their sixth NBA championship in eight years.

Award-winning journalist and author Melissa Isaacson was, at the time, a Bulls beat writer for the Chicago Tribune, covering the team throughout all six championship seasons.

Isaacson appears in the Netflix docuseries to contribute to the narrative.

In a tell-all interview with Bridge & Spida, Isaacson revealed whether she believes the series is an accurate representation of MJ as a person, who was most jealous of his success, things she's learned from watching the doco that she didn't realise at the time, and much more.

Hear what she had to say in the catch up below...